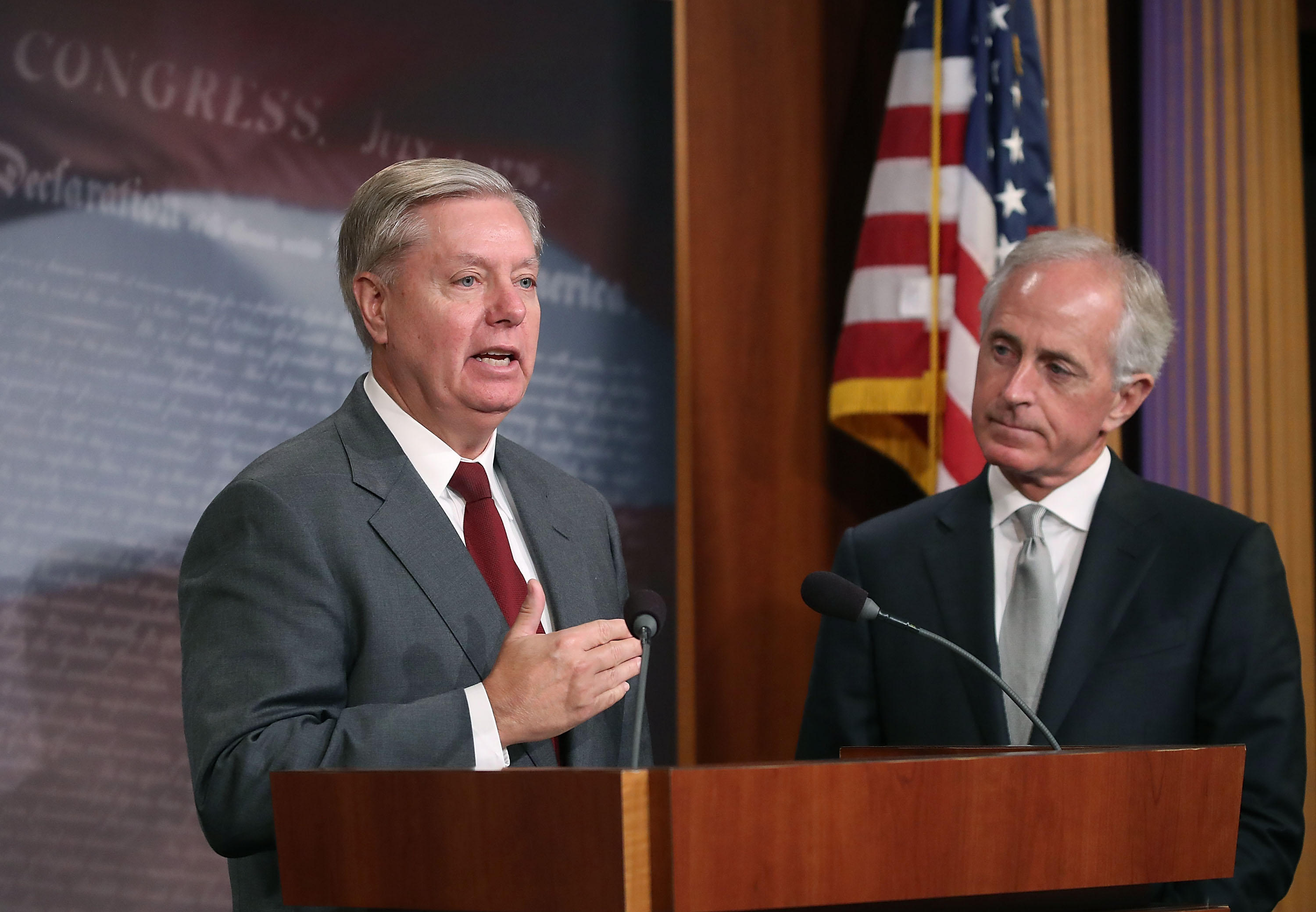 Some lawmakers on Capitol Hill are outraged over the publication of transcripts of President Trump's calls with foreign leaders and are calling for the swift termination of whomever might be behind their release.

Senator Lindsey Graham, R-South Carolina, called the "leaks" of the transcript of the call between Mr. Trump and Peña Nieto a "disservice to the president."

"Can you imagine being President of the United States, having a conversation with a foreign leader. And that conversation being divulged to the media? It's just not fair to President Trump. The person who did this may think they have a noble outcome in mind, but that is just chaosm," Graham told CBS News on Thursday.

Graham added that he hopes the administration finds out who the person was that gave the details of the calls to The Post and find out and "gets punished."

Meanwhile, Republican Sen. Bob Corker of Tennessee told CBS News that he was encouraged by Mr. Trump's choice in selecting Gen. Kelly as his Chief of staff, saying he hopes it will help "fire every single person" who may be leaking sensitive information from within the White House.

"If there is even a thought that somebody was involved, get rid of them! I mean it is unseemly what is happening at the White House right now. Or what has been happening. Again, it appears General Kelly is taking charge," said an impassioned Corker on Capitol Hill on Thursday.

Corker went on to say that, "These people should be fired! They should be out of government! They are disloyal to our government, and I hope that's what's going to happen."