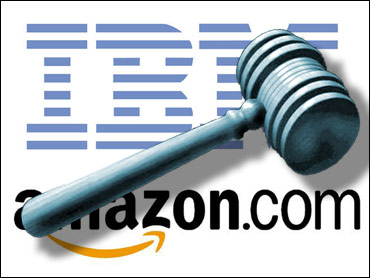 "No one should have to go through what you experienced in the aftermath of crime," Al Gore told a small roomful of crime victims and law enforcement officials. "A system that sometimes treated you as an afterthought."

The vice president campaigned in his home state of Tennessee Tuesday on his support of a constitutional amendment that would guarantee certain rights for crime victims in criminal justice proceedings.

Jacket off, Gore listened to personal stories of crime victims:

Some law enforcement officers who support Gore's goals also spoke at the small gathering in a university library.

Gore said the amendment would guarantee victims of crime: