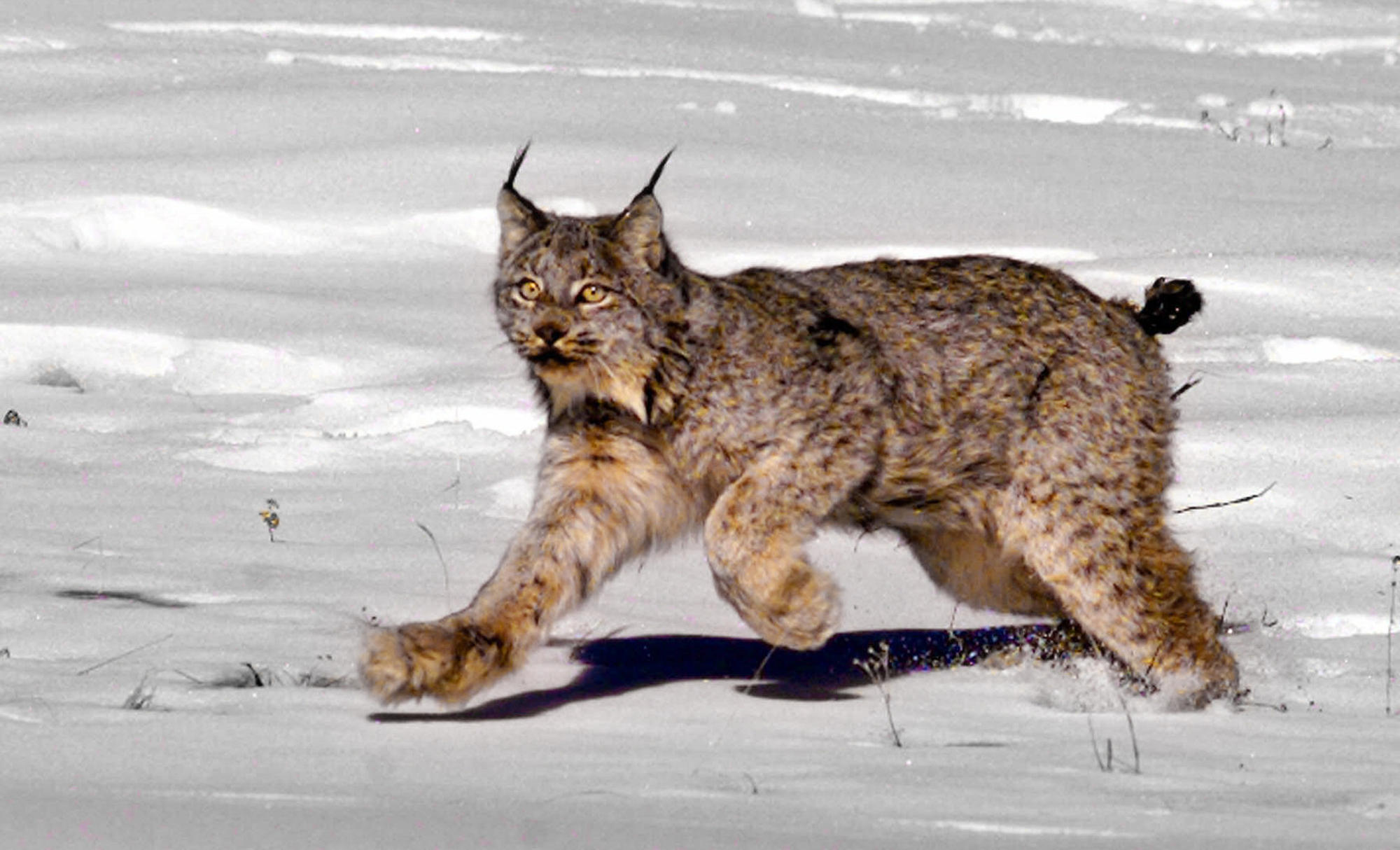 BILLINGS, Mont. -- Republicans in Congress are readying plans to roll back the reach of the Endangered Species Act after decades of complaints that it hinders drilling, logging and other activities on public lands.

The act is considered one of the government’s most powerful conservation tools. It passed nearly unanimously in 1973 and has not changed significantly since the 1980s.

But with the ascension of President-elect Donald Trump, some lawmakers see an opportunity to advance broad changes to a law they contend is being exploited to block development.

More than 1,600 imperiled plants and animals are under its protections. Fewer than 70 species have fully recovered.

Wildlife advocates say they are bracing for changes that could make it harder to add species to the protected list and to usher them through to recovery.