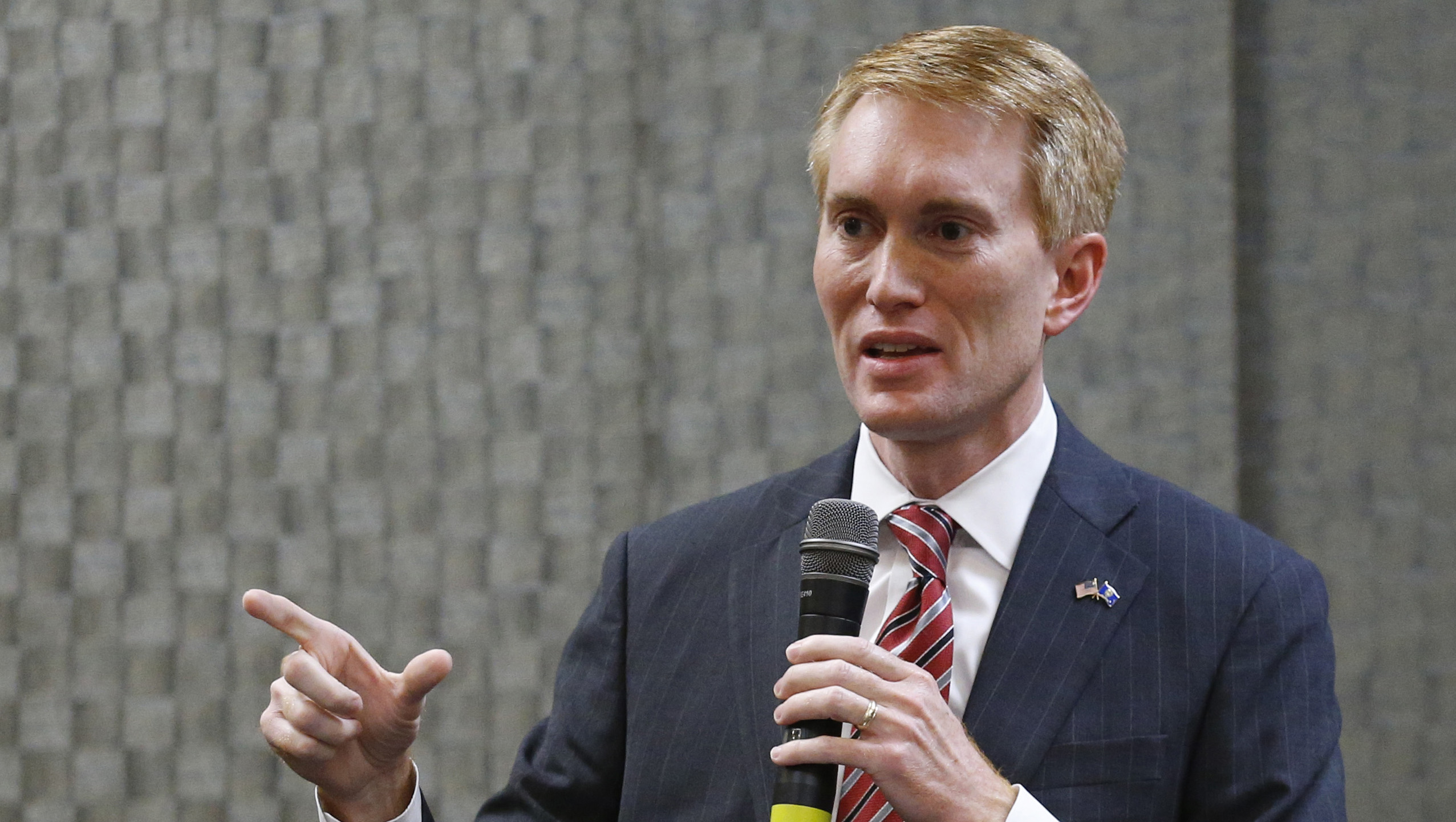 WASHINGTON -- Russian internet trolls are exploiting the controversy over NFL players kneeling during the national anthem to stir up divisions in the United States, a Republican on the Senate intelligence committee said Wednesday.

"They were taking both sides of the argument this past weekend, and pushing them out from their troll farms as much as they could to try to just raise the noise level in America and to make a big issue seem like an even bigger issue," Lankford said at a hearing of the Senate Homeland Security and Government Affairs Committee.

Lankford's account is the latest sign that Russians are using social media to raise tensions in the United States. Earlier this month, Facebook acknowledged hundreds of fake accounts, probably run from Russia, spent about $100,000 on ads aimed at stoking divisive issues such as gun control and race relations during the election.

As a member of the Senate intelligence committee, Lankford is privy to intelligence that Russian troll farms have used social media to create doubt and chaos in U.S. institutions and government, according to a congressional aide. The aide, who was not authorized to speak publicly, spoke only on condition of anonymity.

The NFL controversy has been a hot topic in the news recently.

President Donald Trump has spent days lashing out at players who kneel during the national anthem, a practice that started with a handful of players to protest racial issues, including police brutality.

Clint Watts, who helped create a website that tracks Russian propaganda on social media, said he can't yet say with certainty that Russian trolls were a major force in the NFL protest debate — after all, plenty of Americans also weighed in. But he suspects Lankford is right.

Watts, a senior fellow at the Foreign Policy Research Institute, said it would be consistent with other documented propaganda campaigns that originated in Russia, such as the use of Facebook to push messages for and against the Black Lives Matter movement.

Trump, who triggered the debate on Friday, is the perfect vehicle for "active measures" campaigns, a Soviet term for information warfare designed to destabilize democracies from the inside, Watts said.

"The Russians can just sit back and say: 'Amplify on both sides. Make people angry.' And it works, man, God, it works," Watts said.

He also said: "The goal is to sow division in America."