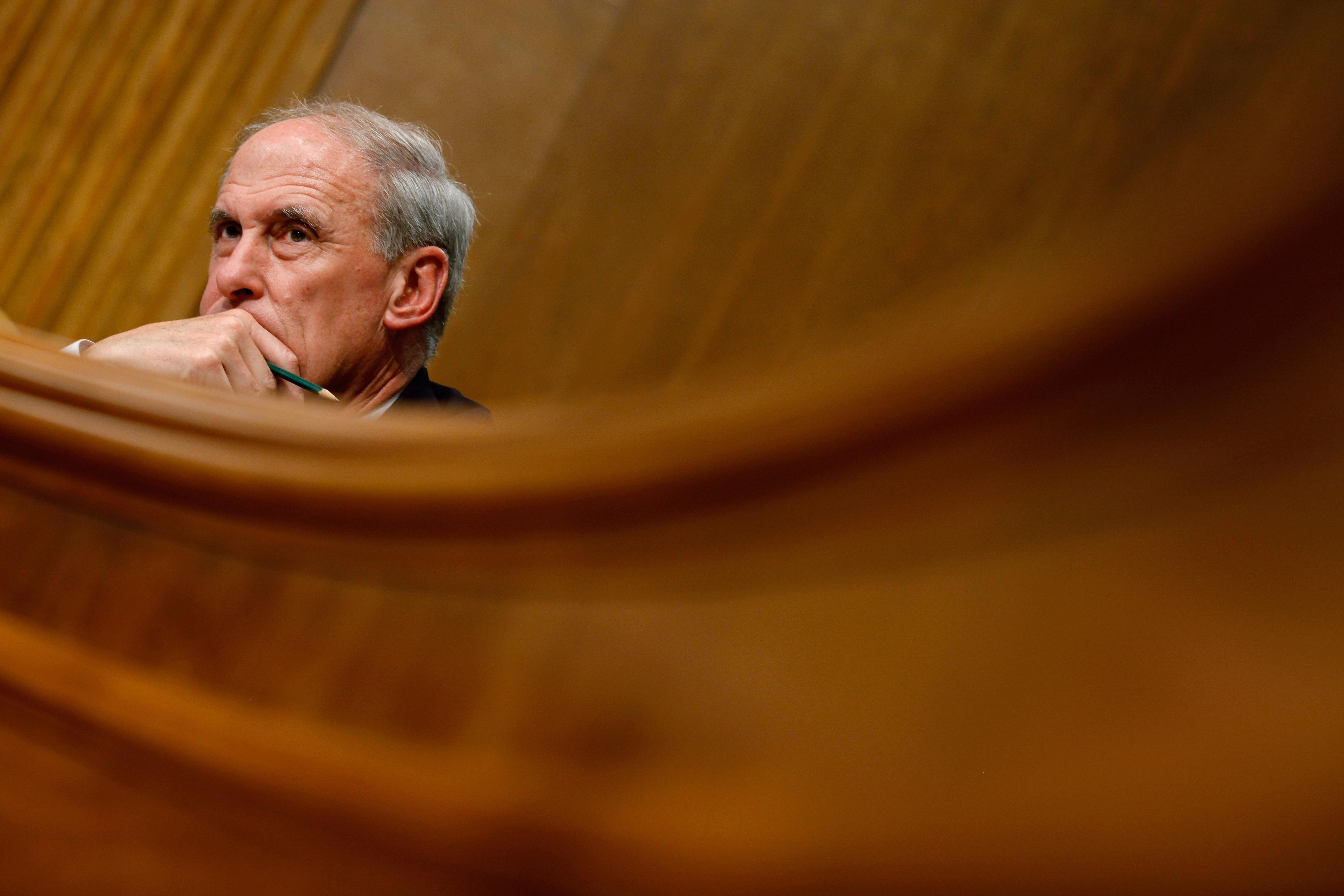 The U.S. immigration system is "broken" and "needs to be reformed," Sen. Dan Coats, R-Ind., said Sunday on ABC's "This Week." But as America reels from the first terrorist attack on its soil since 9/11 - suspected to have been perpetrated by Chechen immigrants - he suggested "stepping back just a little bit" and putting reform legislation "on hold."

"I'm afraid we'll rush to some judgments relative to immigration and how it's processed, so let's do it in a rational way rather than an emotional way," he said. Lawmakers should focus on budget-related items, Coats said, recommending the Senate push back debate over immigration "a month or two... we're talking months here, not years."

"You usually end up with bad policy if you do it in an emotional way or an emotional reaction," he said. "We saw some things post-9/11 that were enacted that if we had had a little bit more rational time to think this through, perhaps we wouldn't have had some of the pushback on it."

Coats is the second Republican to cite Monday's Boston Marathon bombings as reason to tread lightly on immigration reform.

Last week, before investigators had named suspects in the terrorist act, Rep. Steve King, R-Iowa, reacted to groundless speculation that the attack was the work of a Saudi national who had been injured in the bombings. "Speculating... that it was potentially a person on a student visa," King advised caution to lawmakers pushing for a path to citizenship - one of the key tenets of the immigration plan put forward Tuesday by a bipartisan "gang of eight" senators.

On Thursday, officials identified the suspects as Chechen immigrants Dzhokhar Tsarnaev and his older brother Tamerlan. Dzhokhar, the 19-year-old taken into custody Friday by federal law enforcement, who became a legal U.S. immigrant last year; Tamerlan, who was killed Thursday night in a gunfight, had applied for citizenship status but his application was delayed.

The immigration "gang" for months has been working on crafting a bill that would tighten current immigration laws and deal with 11 million illegal immigrants currently residing in the United States. Sen. Dick Durbin, D-Ill., a member of the bipartisan group, on NBC's "Meet the Press" argued against delaying the legislation, which Monday will spend its second day in hearings before the Senate Judiciary Committee.

"The worst thing we can do is nothing," Durbin said. "Immigration reform will make us safer."

"We're a nation of immigrants," Thompson said. "I trust our government. We vet people up and down. We review policies every day. But to put it on hold is not in the best interest of this country."