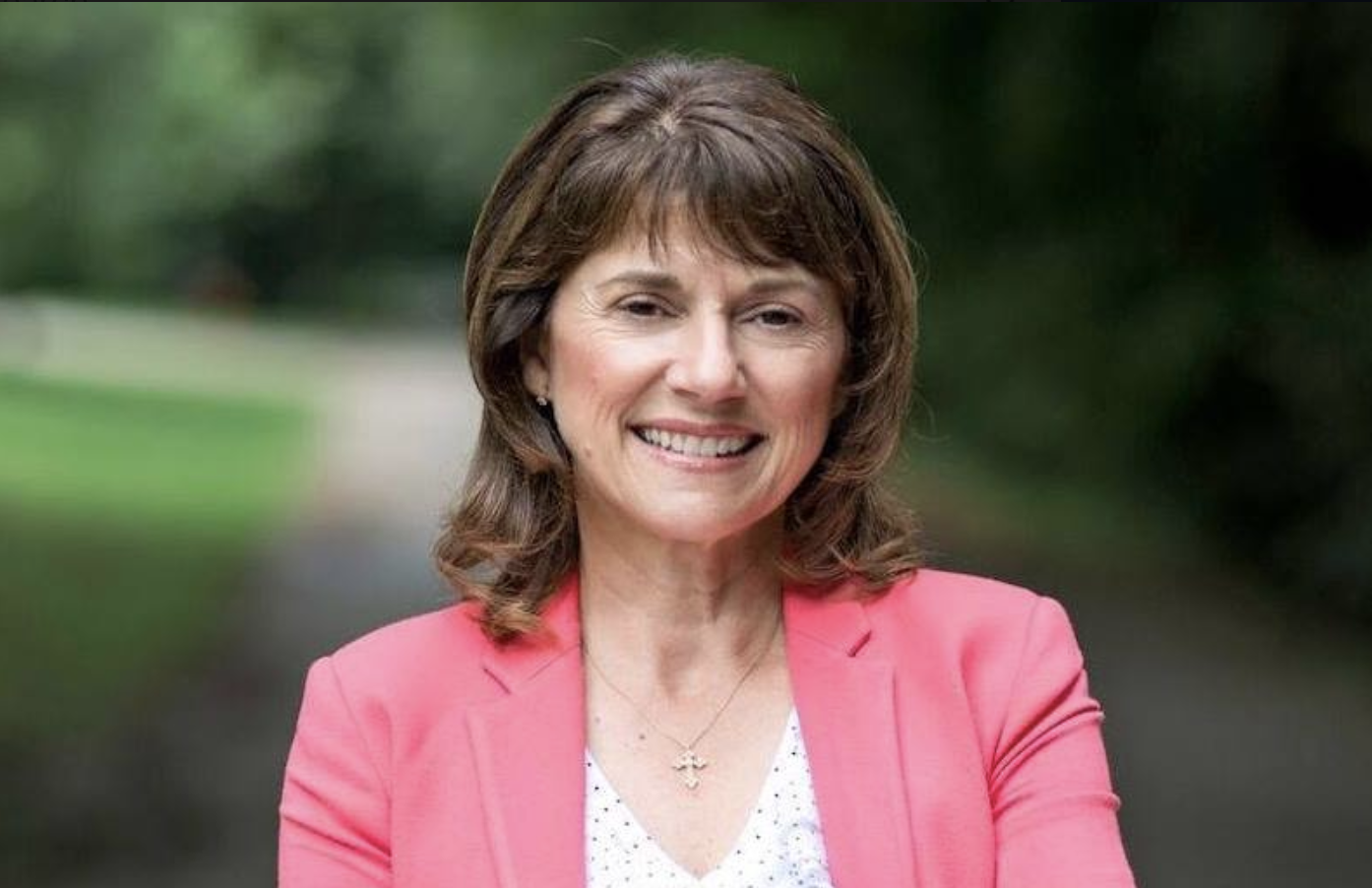 As health care tends to top the list of issues voters are concerned about in the 2018 Senate midterm elections, Wisconsin Senate candidate Leah Vukmir, a Republican, released a statement Friday saying she supports coverage options for people with pre-existing conditions amid growing pressure from her Democratic opponent, incumbent Sen. Tammy Baldwin, D-Wisconsin. Baldwin is one of 10 Senate Democrats up for re-election in a state that President Trump won in 2016. She supports a Medicare-for-All approach, which Vukmir, a nurse, criticized in her statement. Vukmir says that Baldwin favors a "government takeover of healthcare" that is not in the best interest of Wisconsinites.

Wisconsin Democrats argued that Vukmir's actions suggest otherwise, that electing her could move Republicans closer to removing protections for individuals with pre-existing conditions.

"The reality is that Leah Vukmir supports three separate Republican efforts to gut protections for the 133 million Americans who have pre-existing conditions, and Vice President Mike Pence himself yesterday admitted that he needs Vukmir in the Senate to be the deciding vote to pass a Republican repeal plan that would gut pre-existing condition protections, strip coverage away from millions, and let insurance companies charge older Americans more," Brad Bainum, Democratic Party of Wisconsin spokesperson, said in a statement.

Vukmir's statement comes a few days before hearings begin in Texas on a lawsuit filed by 20 attorneys general that aims to dismantle the Affordable Care Act (ACA) after the individual mandate was repealed last year in the Republican led tax bill. One of the attorneys general on the lawsuit is Missouri Attorney General Josh Hawley, who is running to unseat Sen. Claire McCaskill, D-Missouri.

Multiple Senate Democrats, including Sen. Heidi Heitkamp, D-North Dakota, and McCaskill, have made health care a central issue of their campaigns and have attacked their Republican opponents for threatening to take away pre-existing conditions. Sen. Heitkamp has released an ad highlighting her support for protecting patients with pre-existing  conditions. Rep. Jacky Rosen, D-Nevada, who is running against Sen. Dean Heller, R-Nevada, released an ad criticizing Heller's vote to repeal the ACA, which included guarantees from insurance companies for people with pre-existing conditions, last year.

Under mounting Democratic and electoral pressure, Republicans have embraced health care. Hawley wrote an op-ed earlier this month stating his support for insurance guarantees to cover those with pre-existing conditions. In her statement, Vukmir expressed a similar position and noted there are "better solutions for healthcare."

"Make no mistake about it: patients with pre-existing conditions should be covered," Vukmir, who supports a full repeal of the ACA, said. "People shouldn't buy in to Tammy Baldwin's lie that taking care of those who need pre-existing coverage and providing all Wisconsinites with more affordable options are mutually exclusive."

"Republicans like Kevin Nicholson and Leah Vukmir will use every tool they have — from the Senate to the courts — in order to increase health care costs for hard working Americans and threaten critical coverage for pre-existing conditions," said DSCC spokesman David Bergstein.