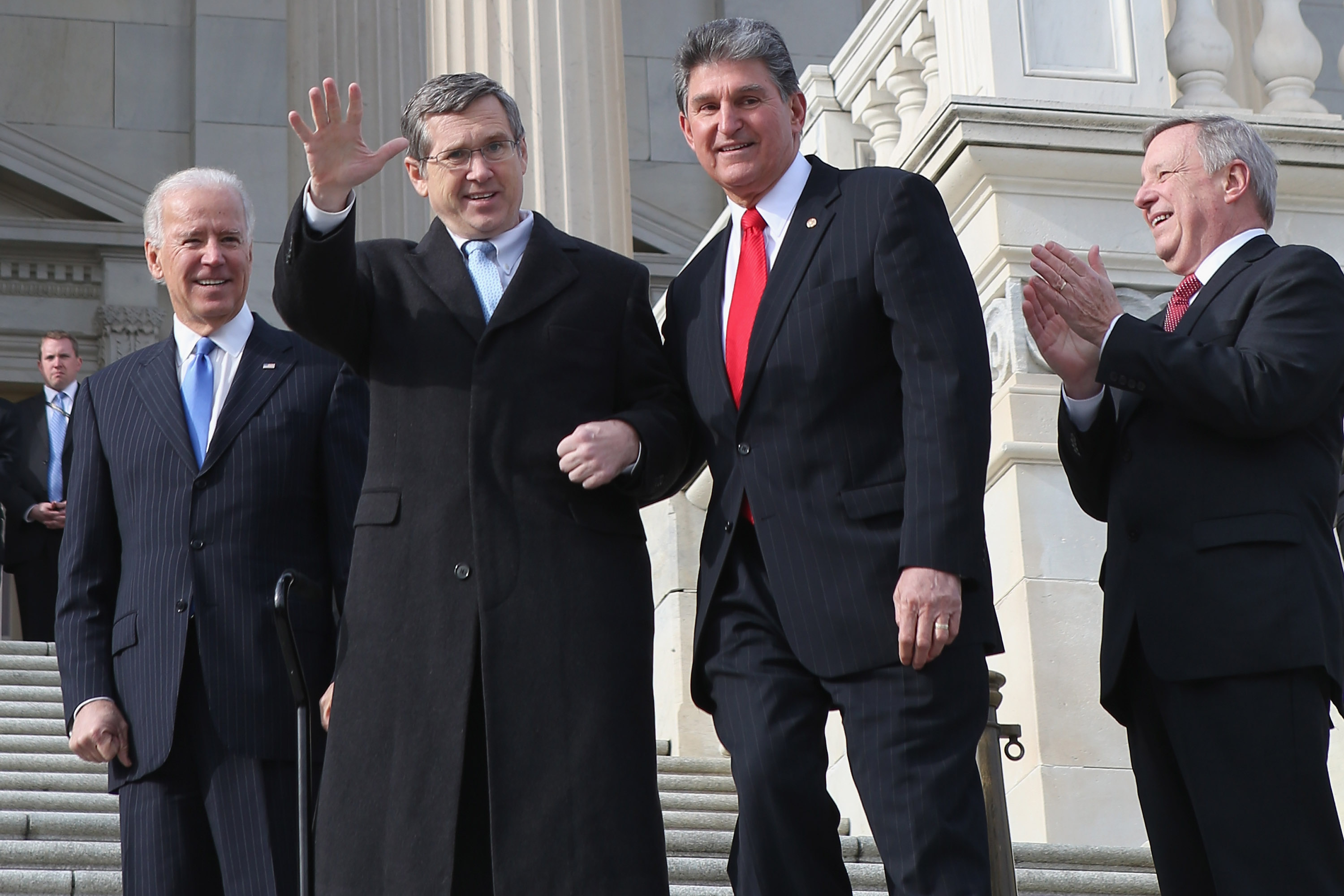 Joining an increasingly large chorus of lawmakers and voters both, Sen. Mark Kirk, R-Ill., announced Tuesday his support for same-sex marriage -- making him the second Republican senator in a month to come out in favor of marriage equality.

Kirk, who returned to Congress several months ago after suffering from a debilitating stroke, said in a statement his illness has inspired in him "greater respect for others" and that he now believes "same-sex couples should have the right to civil marriage."

"When I climbed the Capitol steps in January, I promised myself that I would return to the Senate with an open mind and greater respect for others," he said in the statement. "Same-sex couples should have the right to civil marriage. Our time on this Earth is limited, I know that better than most. Life comes down to who you love and who loves you back-- government has no place in the middle."

Kirk's announcement follows that of Sen. Rob Portman, R-Ohio, who announced last month that he too supports marriage equality, a decision he said was prompted by learning that his college-aged son is gay. The position is relatively unique among Republican lawmakers - Portman and Kirk are the only GOP senators so far to espouse this position publicly - but most Democratic senators are openly in support of same-sex marriage.

A few weeks ago, in anticipation of last week's Supreme Court hearings for two landmark same-sex marriage cases, former Secretary of State Hillary Clinton announced her change of heart on the issue. Several Democratic senators followed in rapid succession, including Sen. Bob Casey, D-Pa., on Monday and Sen. Tom Carper, D-Del., who announced his support on Facebook Tuesday after "a great deal of soul searching."