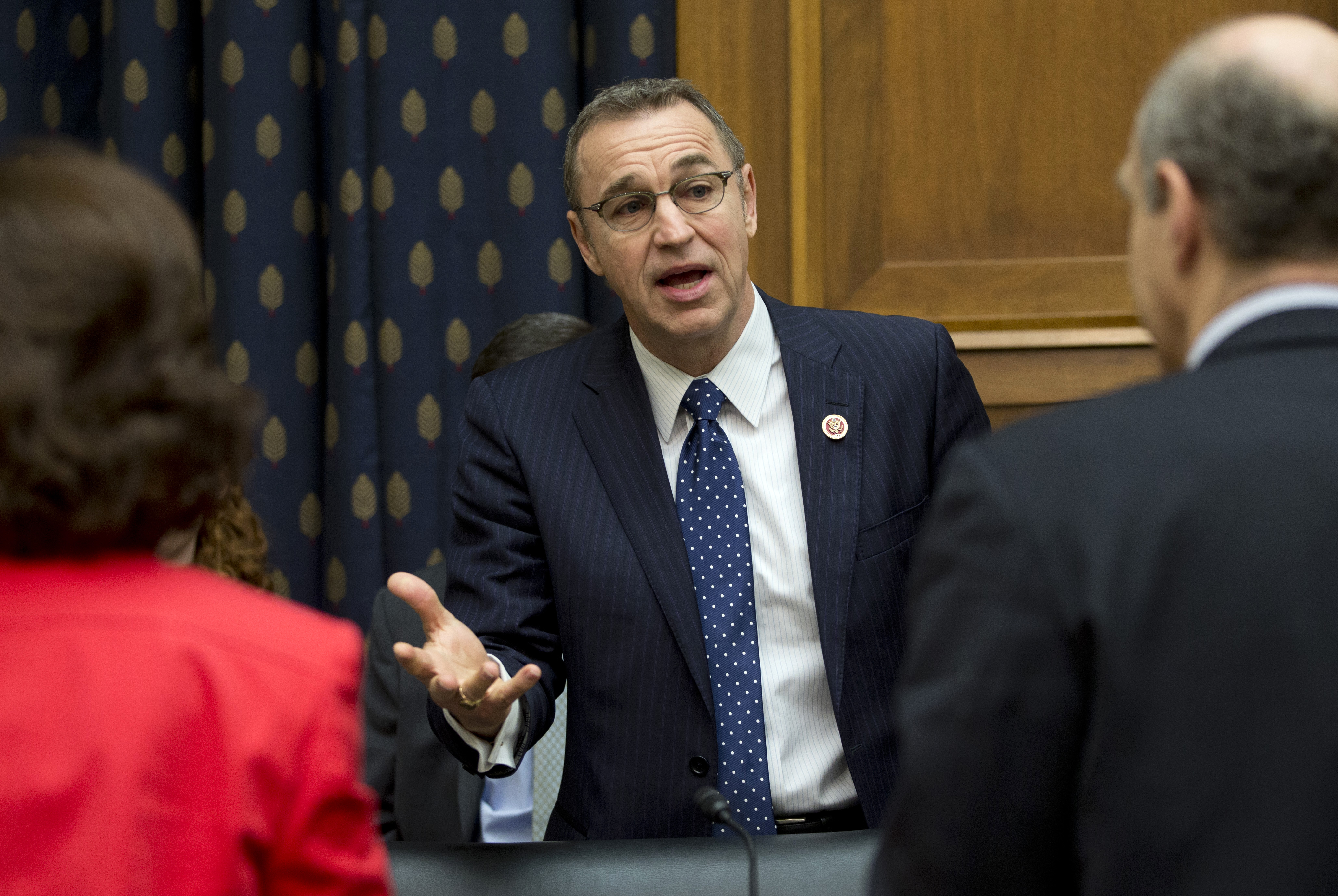 Sen. Rob Portman, R-Ohio, whose about-face on same-sex marriage recently detonated a storm of pressure for conservatives to state their positions on the issue, has evidently "evolved" on the issue since learning his son was gay, Rep. Matt Salmon, R-Ariz., told Phoenix TV station KTVK. "I haven't."

As a Republican in Congress whose son, also named Matt, is openly gay, Salmon said, "I don't support the gay marriage." While he said he doesn't believe his son made a decision to be gay, he added, "I'm just not there as far as believing in my heart that we should change 2,000 years of social policy in favor of a redefinition of the family."

Opponents and proponents of same-sex marriage last week rallied outside the Supreme Court as it began to examine the constitutionality of California's gay marriage ban, Proposition 8, and the 1996 Defense of Marriage Act (DOMA), which defines marriage as being between a man and a woman.

The Phoenix New Times in 2010 reported that the younger Matt Salmon was dating Kent Flake - a second cousin of GOP Sen. Jeff Flake - and that he aspired to seek "make a name for himself" in Republican politics.

"My son is one of the most important people in my life - I love him more than I can say," Rep. Salmon said.