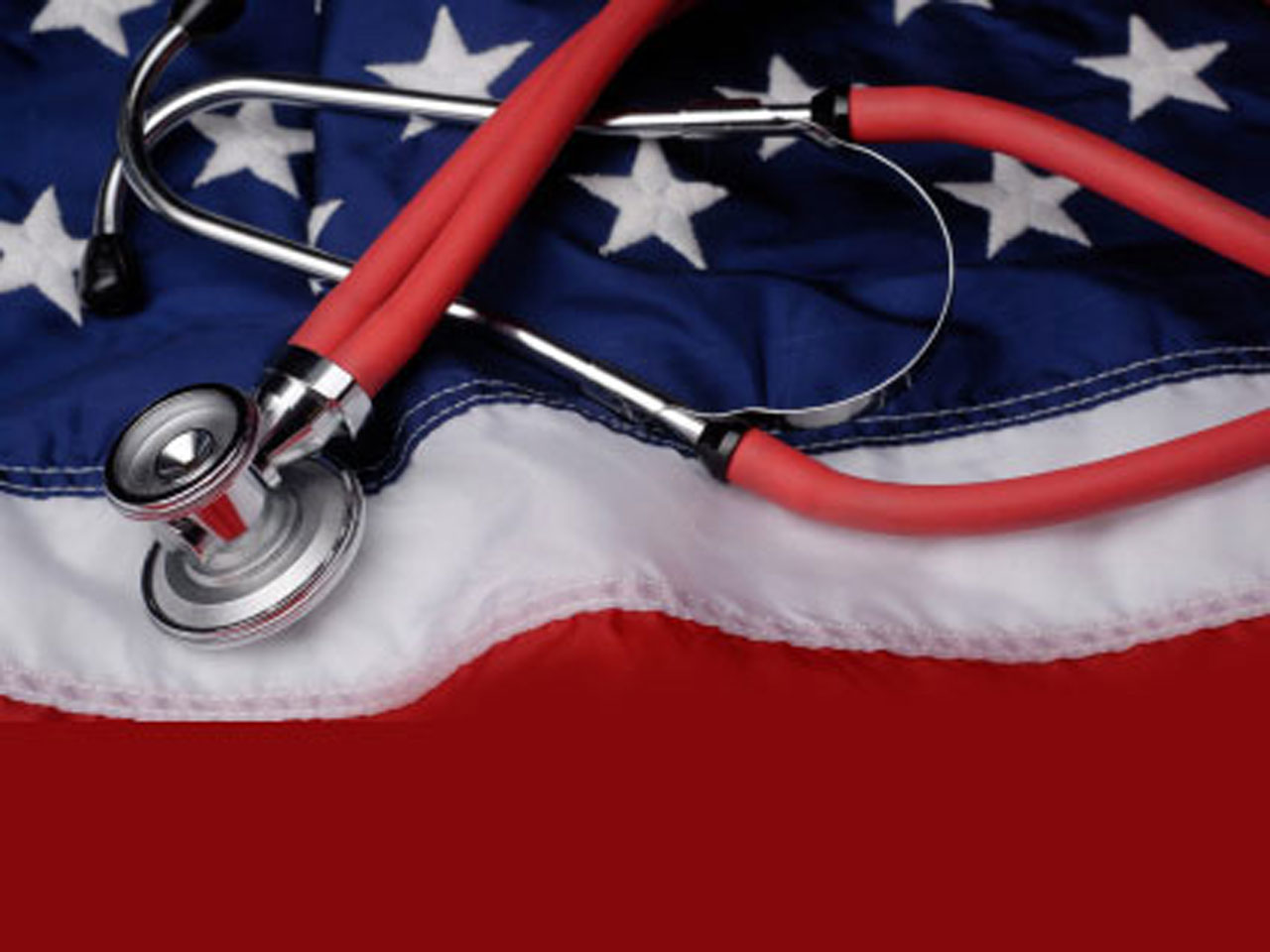 As congressional Republicans continue their dogged effort to repeal Obamacare before the law is more fully implemented in 2014, Sen. Susan Collins, R-Maine, warned that the health-care reform law will depress workers' earnings and inhibit job growth in the weekly Republican address on Saturday.

"Effective health-care reform should provide Americans with access to quality and affordable care while also encouraging economic growth. That's not what is happening under Obamacare," Collins said. "Instead, Obamacare is actually discouraging small businesses from creating jobs and hiring new employees. The law also has perverse incentives for employers to reduce the number of hours that their employees can work."

She warned of two particular provisions in the law that will have an adverse effect on wages and job creation. The first - the employer mandate - requires businesses with more than 50 full-time employees to provide health insurance for those employees.

"If you employ 49 workers, there are no fines. But, if you add just one more employee, you're hit with penalties," she said. "These enormous penalties are a real threat to employers who want to add jobs. They are a powerful incentive for employers to refrain from hiring additional workers."

Collins even cited the objections of labor unions who have warned that Obamacare could jeopardize the 40-hour work week that has been a central facet of U.S. labor law for decades.

The Maine Republican touted a bill she introduced that would raise the law's threshold for "full-time employee" from 30 hours per week to 40 hours per week.

"A 40-hour work week is full time, we all know that," she said. "This bill is just common sense."

On Friday, the House of Representatives voted to bar the IRS from any role in the implementation of Obamacare, marking the 40th time conservatives have voted to repeal or alter the health-care law since its passage. The vote was symbolically important - Republicans have promised the make the health-care law a marquee issue in the 2014 elections - but it was ultimately an exercise in futility. Democrats control the White House and the Senate, and they've shown no willingness to entertain Republican efforts to sideline the president's signature domestic accomplishment.

In his own weekly address on Saturday, President Obama returned to the "grand bargain" he offered Republicans this week, proposing a restructuring of the corporate tax code in exchange for investments in infrastructure and education.

"I'm willing to work with Republicans to simplify our tax code for businesses large and small, but only if we take the money we save by transitioning to a simpler tax system and make a significant investment in creating good, middle-class jobs," Mr. Obama said. "We can put construction workers back on the job rebuilding our infrastructure. We can boost manufacturing so more American companies can sell their products around the world. And we can help our community colleges arm our workers with the skills they need in a global economy - all without adding a dime to the deficit."

He expressed his hope that the terms of the grand bargain could help break the "logjam" that has all but paralyzed major legislative action in Washington.

"The truth is, there are no gimmicks when it comes to creating jobs," the president said. "But if we work together and take a few bold steps - and if Washington is willing to set aside politics and focus on what really matters - we can grow our economy and give the middle class a better bargain."