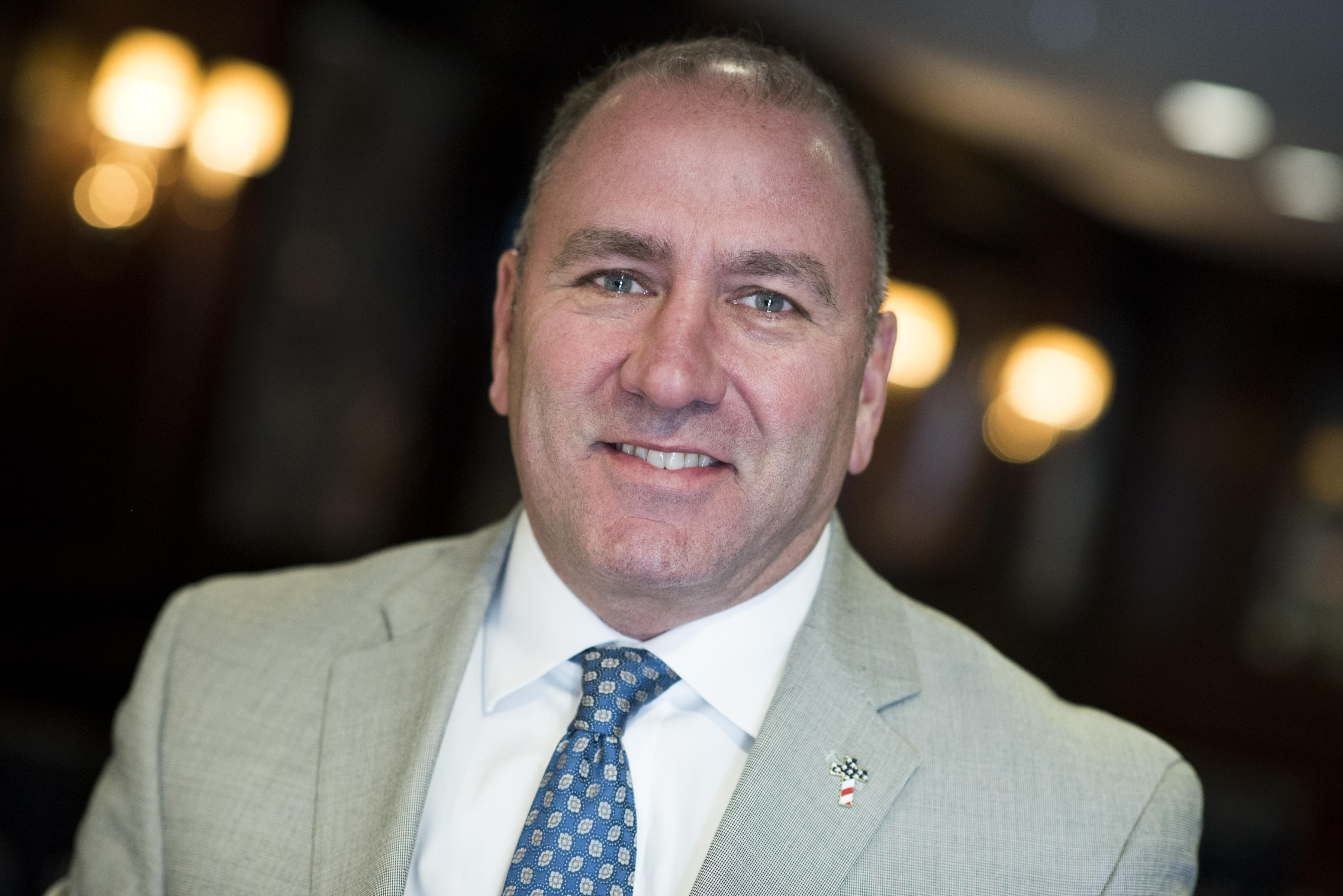 Rep. Clay Higgins, R-Louisiana, introduced a resolution Thursday to make senators and representatives subject to random drug tests once every term. Higgins joked that he'd seen things in Washington that made him think drug screenings are a must.

"I have observed some behavior that would cause one to wonder," he told the USA Today Network Thursday.

He also said he thinks the tests would be only fair, since many working Americans in other sectors have to take them.

"Elected officials in Washington, D.C. should be subject to the same kind of random drug screenings that blue-collar, working-class Americans have to endure," Higgins said in a statement.

"Congress shouldn't get to live by a different set of rules," he added. "This effort is about maintaining accountability and ensuring sober service to We, the People."

Under Higgins' proposal, Congress members would have to reimburse taxpayers for all costs related to their drug screenings. Any lawmaker who tests positive for illegal drugs would be reported to the House or Senate Committee on Ethics for further review. The ethics committees would also publicize the names of any Congress members who refuse the tests.

The bill has no cosponsors, and Louisiana Democratic Party Executive Director Stephen Handwerk dismissed it as "gimmicks and bravado" from a first-term congressman. But Higgins said the bill "isn't a stunt."

Higgins, who also serves as a reserve deputy for the Lafayette city marshal, first proposed the idea in a Facebook video he posted in June. He filmed himself in his car after saying he had just finished a random drug screening for the marshal's office.

"Based upon some of the behavior I've seen, I'd be very interested to know what kind of illegal drugs are flowing through the veins of our elected officials in Washington, D.C.," he said.

Higgins has not specified whether he has seen any colleagues abusing drugs. His office did not immediately return messages from CBS News.

A 1997 Supreme Court decision struck down requiring drug tests for state office candidates, though there has not been a similar ruling for federal lawmakers.

Before being elected in 2016, Higgins rose to fame online for a series of tough-talking crime-stopping videos, which earned him the nickname "Cajun John Wayne." Higgins directly called out local crime suspects, sometimes by name, leading to several arrests and surrenders.

In Congress, he has called for harsh punishments such as the immediate executions of Islamic terrorists. "Every conceivable measure should be engaged to hunt them down. Hunt them, identify them, and kill them. Kill them all," he wrote in a Facebook post in June last year. In July 2017, he apologized for and retracted a video he recorded at an Auschwitz gas chamber, in which he suggested Nazi concentration camps are a reminder that the U.S. needs an elite military.

Higgins is running for a second term in November and has been endorsed by President Trump.