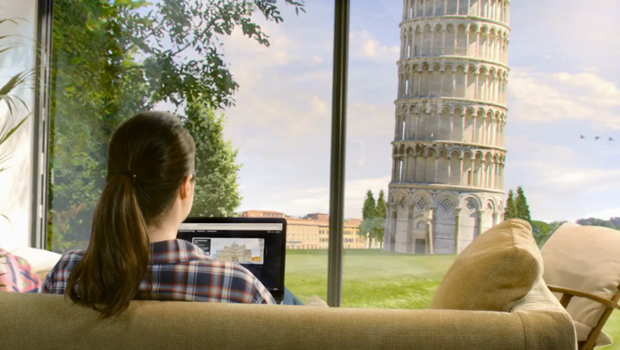 (CBS/AP) - Ever wanted to visit another country from the comfort of your own home? Google's has you covered and all you need is an Internet connection!

With Google's new World Wonders project, you can now take a virtual stroll among the ruins of Pompeii or into the temples of Kyoto.

The Mountain View, Calif.-based company is offering virtual tours of 132 famous sites in 18 countries as part of an expansion of its Google Art initiative.

Other sites include the Versailles Palace in Paris, Australia's Shark Bay and the Yosemite National Park.

Google launched the project Thursday in Madrid, saying its purpose is to support the preservation of historic places around the world and bring them to a wider audience.

The project is run in collaboration with the U.N. cultural agency UNESCO.