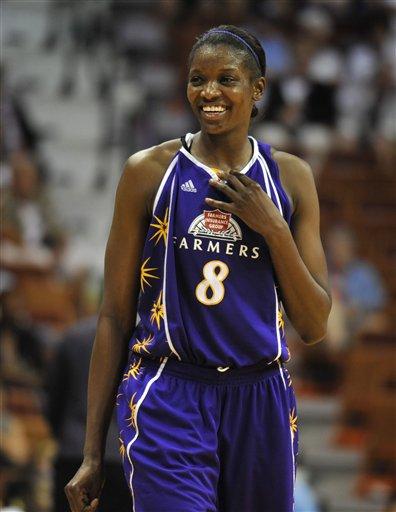 Google Inc. is releasing its own Web browser in a long-anticipated move aimed at countering the dominance of Microsoft Corp.'s Internet Explorer and ensuring easy access to its Internet-leading search engine.

The Mountain View-based company took the unusual step of announcing its latest product on the Labor Day holiday after it prematurely sent out a comic book drawn up to herald the new browser's arrival.

The free browser, called "Chrome," is supposed to be available for downloading Tuesday in more than 100 countries for computers running on Microsoft's Windows operating system. Google said it's still working on versions compatible with Apple Inc.'s Mac and the Linux operating system.

Although Google is using a cartoonish approach to promote Chrome, the new browser underscores the gravity of Google's rivalry with Microsoft, whose Internet Explorer is used by about 75 percent of Web surfers.

Google for several years has been trying to take advantage of its search engine's popularity to loosen Microsoft's grip on how most people interact with personal computers.
The assault so far has been focused on a bundle of computer programs, including word processing and spreadsheet applications, that Google offers as an alternative to one of Microsoft's biggest money makers, its Office suite of products.

Meanwhile, Microsoft has been trying to thwart Google by investing billions in the development of its own search engine and making an unsuccessful attempt to buy Yahoo Inc. for $47.5 billion.

The tensions between Microsoft and Google now seem likely to escalate with Google's foray into Web browsing.

In a Monday blog posting, Google touted Chrome as a more sophisticated Web browser better suited for displaying the more dynamic and interactive content blossoming on the Web as people migrate from television, radio and newspapers.

"The Web gets better with more options and innovation," Sundar Pichai, Google's vice president of product management, and Linus Upson, Google's engineering director, wrote in the posting. "Google Chrome is another option, and we hope it contributes to making the Web even better."

Microsoft didn't immediately respond to a request for comment.