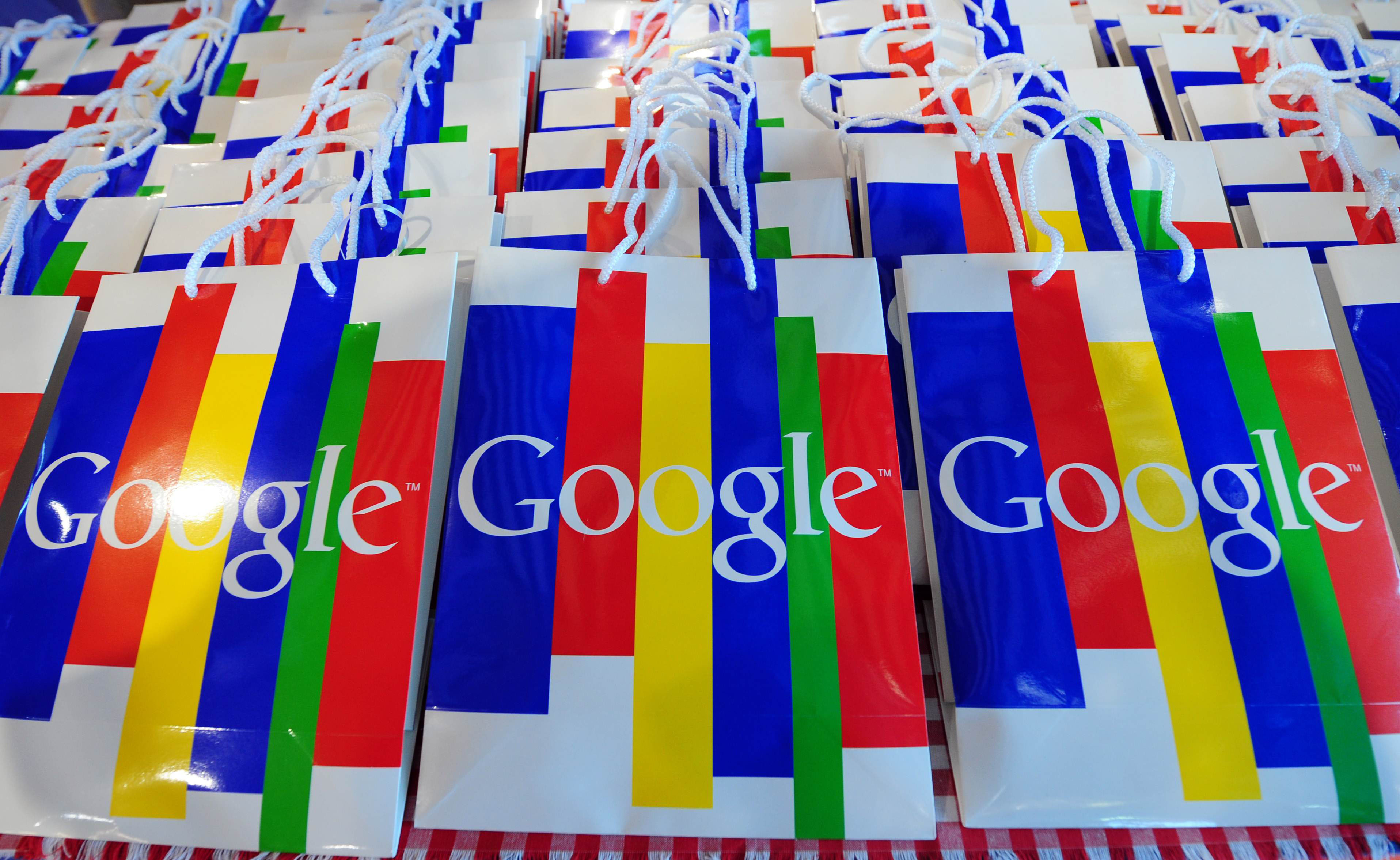 The post is a friendly public relations reminder of the services that Google brings to the Internet. The post's writer, Amit Singhal points out that Google's "instant answers" and "new sources of knowledge" are "all for free." The head of Google's core ranking team gets defensive in the post and states that "Using Google is a choice."

The FTC is looking into whether the search engine giant abuses its dominance of Internet search to extend its influence into other lucrative online markets, such as mapping, comparison shopping and travel. Rivals complain that Google manipulates results to point users at its own sites and bury links to competitors.

The Senate Judiciary Committee's antitrust subcommittee, too, is examining whether Google gives its own services favorable treatment in search results and is seeking to have either Google Chairman Eric Schmidt or Chief Executive Larry Page testify before the panel.

Gary Reback, a Silicon Valley lawyer who represents companies competing with Google in other online markets, stressed that any antitrust probe needs to take a broad look not only at Google's so-called "organic" search results - which are ranked based on relevance - but also at the so-called "sponsored" results that advertisers pay for. He noted that these, too, tend to place Google's own services on the top.

Over a billion people worldwide visit Google sites, according to a recent ComScore report.

1-trillion-ton iceberg breaks away from Antarctica

The Flat Earth movement: A society of disbelievers in scientific fact
Chenda Ngak