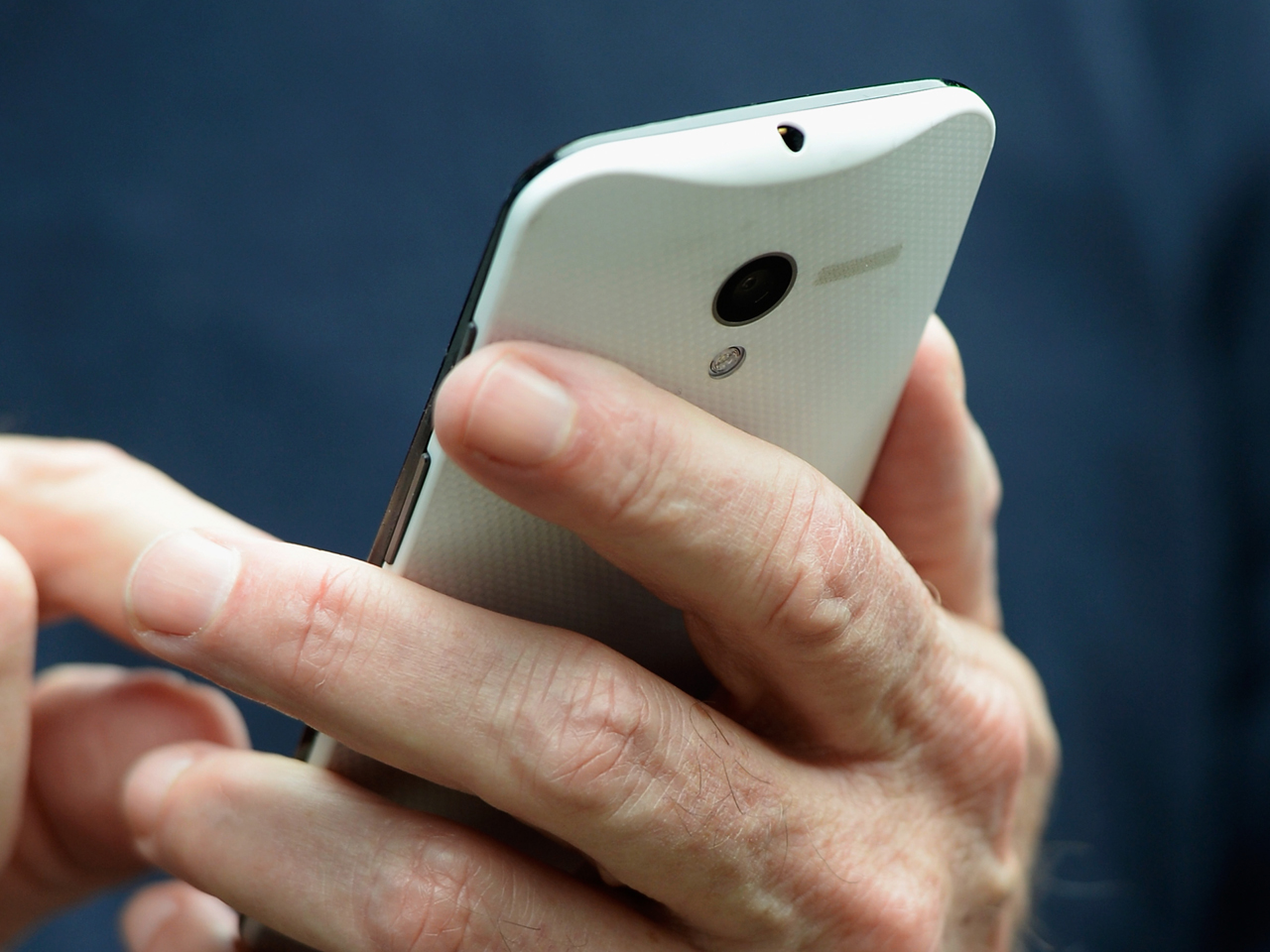 Your phone may be sending out ultrasonic tones right now. Sounds the human ear can't pick up, but which other devices can.

A research team sponsored by the German government discovered more than 230 apps on Google's Android market that secretly tracked users through the use of ultrasonic audio. The so-called ultrasonic tracking beacons can help create intimate profiles of people, tying them to a slew of devices communicating with each other through the beacons.

Here's how it works: Let's say your friend's smart TV uses the beacon, and you watch that TV. When a beacon from your phone meets the one from the TV, advertisers tied to both learn a bit more about you — and your friend.

In a paper posted online by the researchers at Braunschweig University of Technology in Germany, the team wrote that they identified 234 Android apps "that are constantly listening for ultrasonic beacons in the background without the user's knowledge."

Four out of 35 stores the team visited in two European cities use the ultrasonic beacons to track shoppers, as well.

The researchers found coding from SilverPush, a San Francisco company that sells cross-device tracking software, on earlier versions of McDonald's and Krispy Kreme apps distributed in the Philippines, but "the functionality has already been removed by the developers," they said in an email to CBS News.

Google confirmed to CBS News that the apps discovered by the researchers have all either been suspended or updated to meet the company's privacy policies. In order for the use of ultrasonic beacons to be permissible on Android devices, app developers have to disclose to users that the apps will be using their cellphone microphones for that purpose.

While the use of ultrasonic beacons is not yet widespread, the paper notes that known instances of its use have grown from just six in April 2015, to the 234 identified by the German researchers.

"Our findings strengthen our concerns that the deployment of ultrasonic tracking increases in the wild and therefore needs serious attention regarding its privacy consequences," the researchers wrote.