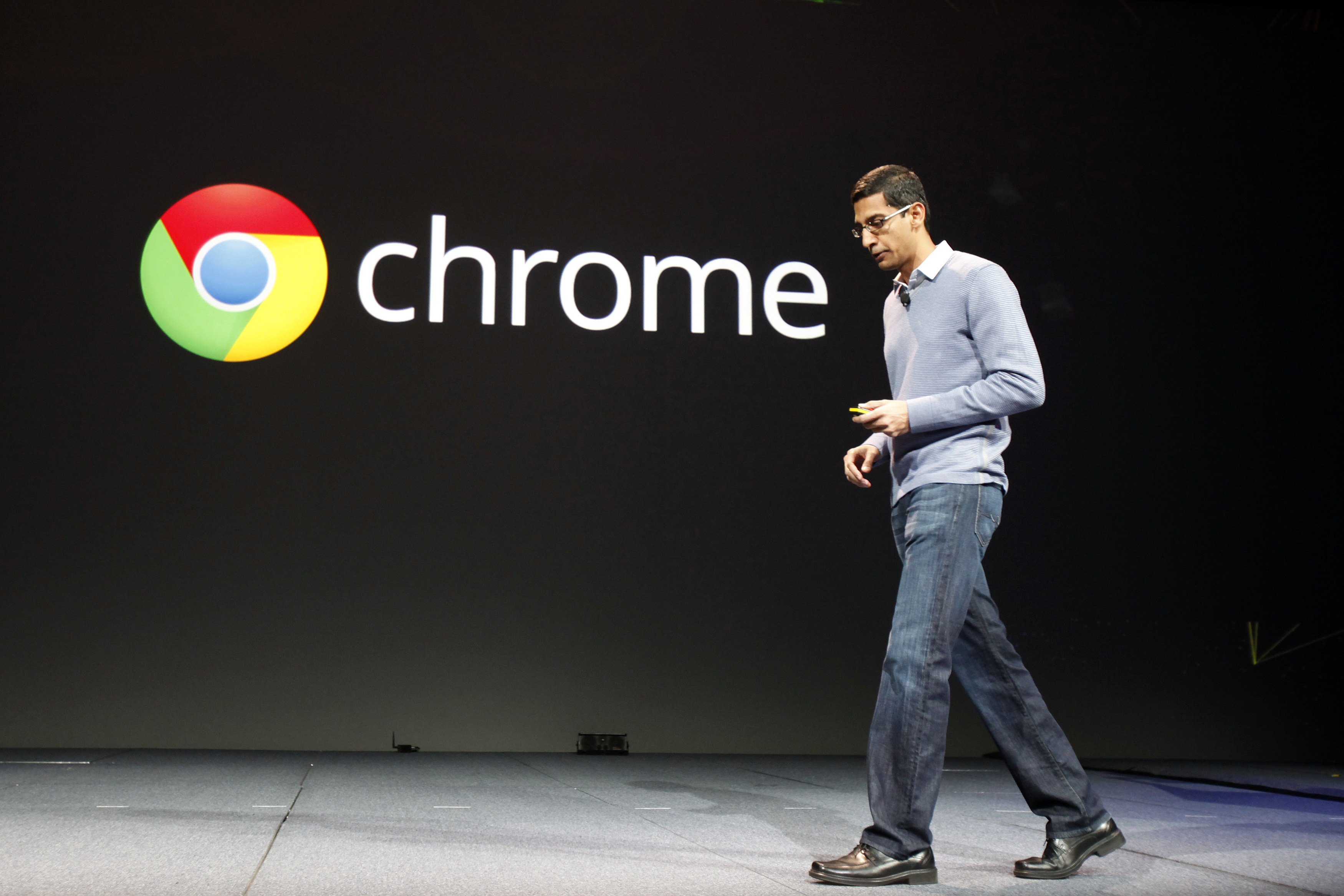 Google is ready to say goodbye to Flash. Those who use Google's Chrome web browser will find that Adobe's Flash player extension will be phased out by the end of the year in favor of HTML5 as the default media player plugin. Only 10 websites will be exempt from the change, ZDNet reports.

Until the switch is officially made, Flash will continue to be bundled with the Chrome browser, but it will no longer just immediately load the Flash player on sites that use it.

What's behind the switch? Google is looking to steer away from Flash given that it frequently leaves users' devices vulnerable to bugs. Many of these flaws have been lessened since Flash has been bundled with Chrome, ensuring users update to the latest version of the software right as Adobe makes a software patch available.

Google outlined its plan to phase out the Adobe plugin in a slideshow presentation on why it would convert to HTML5 for users to play media.

The top 10 websites using the player will be exempt for a year, including such popular sites as YouTube, Facebook, Yahoo, Twitch and Amazon. This exemption will expire after one year, CNET reports.

This Flash-less future is not just in Google's sights. Adobe itself has announced that it plans to move toward HTML5. Late last year, Adobe announced that Flash Professional CC would be renamed Adobe Animate CC in a move to phase out the long-used plugin.

"Why the change? The use of open web standards and HTML5 has become the dominant standard on the web," Adobe wrote in a blog post.

Google stated that the new HTML5 framework will enable previous Flash sites to run through the browser. There will be a policy setting for "always run Flash content" in the new system, which will also be found under Chrome's "Content Settings."