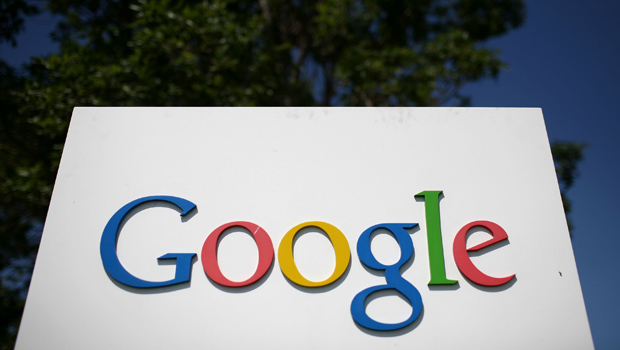 Requests by governments worldwide to remove content from Google's services have hit an all-time high, according to a recent report the search giant.

Google's new data, which is part of the company's Transparency Report launched three years ago, suggests that attempts at political censorship are becoming an increasingly troublesome issue. The company says that many of the requests were court orders requesting the removal of negative opinions on government officials.

"In more places than ever, we've been asked by governments to remove political content that people post on our services," Google stated. "In this particular time period, we received court orders in several countries to remove blog posts criticizing government officials or their associates."

According to Google, the company saw a sharp increase in requests from Brazil, due to municipal elections that were held last fall in that country. Russia also requested many more takedowns, jumping from just six in the first half of 2012 to 114 in the second half. YouTube was the target for 20 countries asking Google to remove clips from the movie "Innocence of Muslims."

Google does not necessarily need to comply with the requests made by government entities to take down certain search results or videos. In a blog post last year, the company's chief legal officer, David Drummond, outlined how Google handles the requests. Here's a brief rundown: