A U.K. court has ruled in favor an unnamed businessman who wanted Google to remove search results of his past conviction history in a landmark "right to be forgotten" case. The search engine had previously refused to delete results about his conviction, BBC News reports.

Ten years ago, the businessman was convicted of conspiring to intercept communications. He spent six months in jail. He argued that his conviction was no longer relevant to the public.

Google said in a statement Friday it would respect the judge's decision. "We work hard to comply with the right to be forgotten," it said, "but we take great care not to remove search results that are in the public interest."

However, Justice Mark Warby rejected a separate claim by a businessman who had committed a more serious crime. More than 10 years ago, the second man was convicted of conspiring to account falsely. He spent four years in jail.

Warby said the winning businessman had shown remorse, while the other man continued to "mislead the public."

In 2014, the European Court of Justice set legal precedent for the "right to be forgotten" after a Spanish man asked Google to remove results about his financial history. Google said it has removed 800,000 pages from its results over similar requests, but companies can decline to remove information if they believe they are in the public interest. 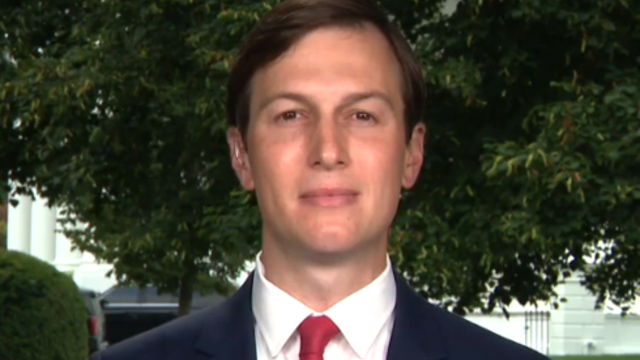 Kushner would not say why President Trump didn't debunk the theory at a press conference Thursday.

Barr says there will be a development in Durham investigation Friday

Though he said in an interview with Fox News that the development would not be "earth-shattering," he also said the investigation's timeline wouldn't be "dictated" by the election schedule. 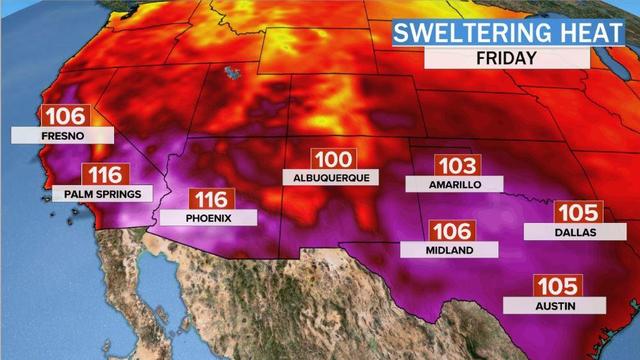 More than 50 million people will swelter in highs over 100 degrees through next week.

Could workers get a raise under Trump's payroll tax plan?

President Donald Trump's payroll tax plan raises as many questions as it answers. Here's what you need to know. 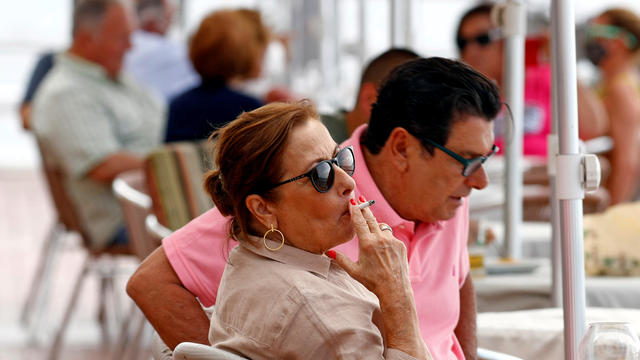 They had gotten on top of their coronavirus epidemics, but the two European vacation destinations are now battling to contain second waves. 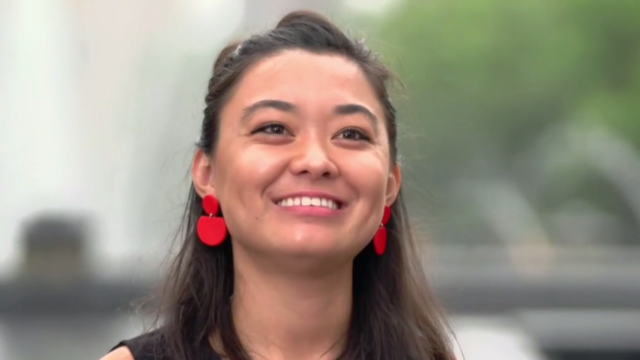 Artist Chanel Miller on reclaiming her identity after sexual assault

After stepping into the public eye in 2019 with the pointedly-titled best-selling memoir "Know My Name," which she wrote in secrecy for three years, Miller has made a life for herself as an artist in New York City.