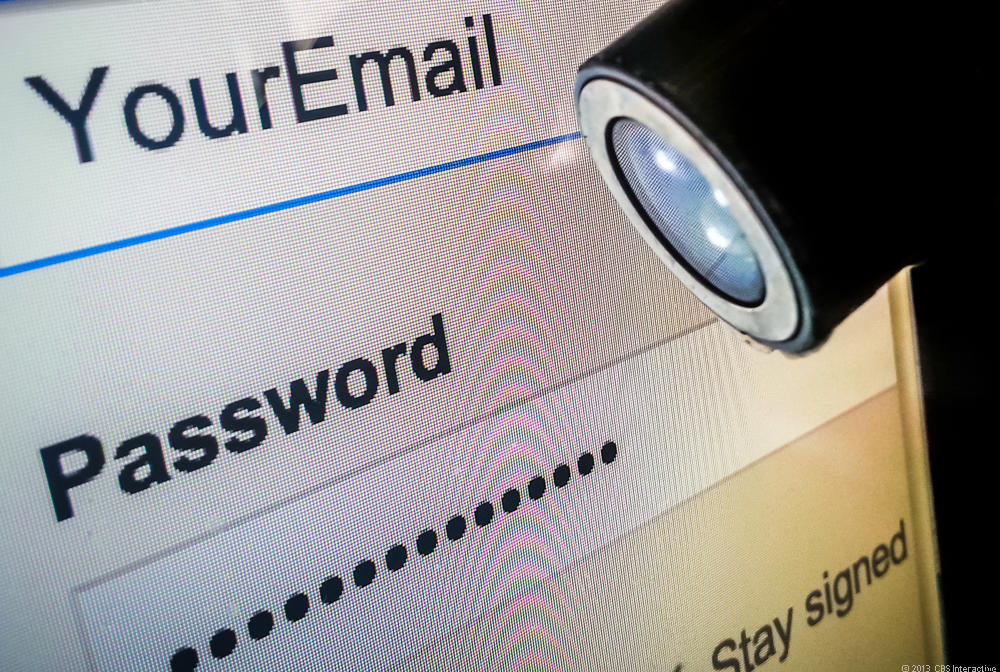 Google has made it clear that people who send or receive email via Gmail should not expect their messages to remain private.

In a 39-page motion filed in June (see below) to have a class-action data-mining lawsuit dismissed, the Web giant cites Smith v. Maryland, a 1979 Supreme Court decision that upheld the collection of electronic communications without a warrant.

"Just as a sender of a letter to a business colleague cannot be surprised that the recipient's assistant opens the letter, people who use web-based email today cannot be surprised if their emails are processed by the recipient's [email provider] in the course of delivery. Indeed, 'a person has no legitimate expectation of privacy in information he voluntarily turns over to third parties.'"

Plaintiffs in the case contend that Google's automated scanning of email represents an illegal interception of their electronic communications without their consent. However, Google, which uses automated scanning to filter spam and deliver targeted advertising to its users, noted that plaintiffs consented to the practice in exchange for the email services. Google goes on to say that courts have held that all email users "necessarily give implied consent to the automated processing of their emails."

Public interest group Consumer Watchdog called the statement a "stunning admission" and warned people who cared about their privacy not to use Google's email service.

"Google's brief uses a wrong-headed analogy; sending an email is like giving a letter to the Post Office," John M. Simpson, Consumer Watchdog's Privacy Project director, said in a statement today. "I expect the Post Office to deliver the letter based on the address written on the envelope. I don't expect the mail carrier to open my letter and read it. Similarly when I send an email, I expect it to be delivered to the intended recipient with a Gmail account based on the email address; why would I expect its content will be intercepted by Google and read?"

Google has not responded to CNET's request for comment.

Upon its introduction in 2004, Gmail was immediately slammed by lawmakers and privacy advocates alike as a horrific invasion into Internet users' privacy. Critics contended that it should be illegal for a company to scan the text of its customers' email correspondence and display relevant advertising.

In a previous statement to CNET, Google has defended its handling of email customers' data.

"We work hard to make sure that ads are safe, unobtrusive and relevant," the company said earlier this year. "No humans read your email or Google account information in order to show you advertisements or related information."

Seizing upon privacy concerns, Microsoft launched a campaign against Google last year that urges consumers to dump the service for its own Outlook.com. Microsoft asserts its email service automatically scans the contents of users' emails only to prevent spam, malware, and other unwanted activity.

Email users' privacy has taken on greater attention with the case of Snowden, who is wanted by the U.S. for leaking top-secret documents to the media about the NSA's surveillance practices. Rather than possibly compromise its customers' privacy, an encrypted email service linked to Snowdenshut down last week. Saying it could "see the writing on the wall," another encrypted email service shut down within hours.

This article originally appeared on CNET under the headline "Google filing says Gmail users have no expectation of privacy."