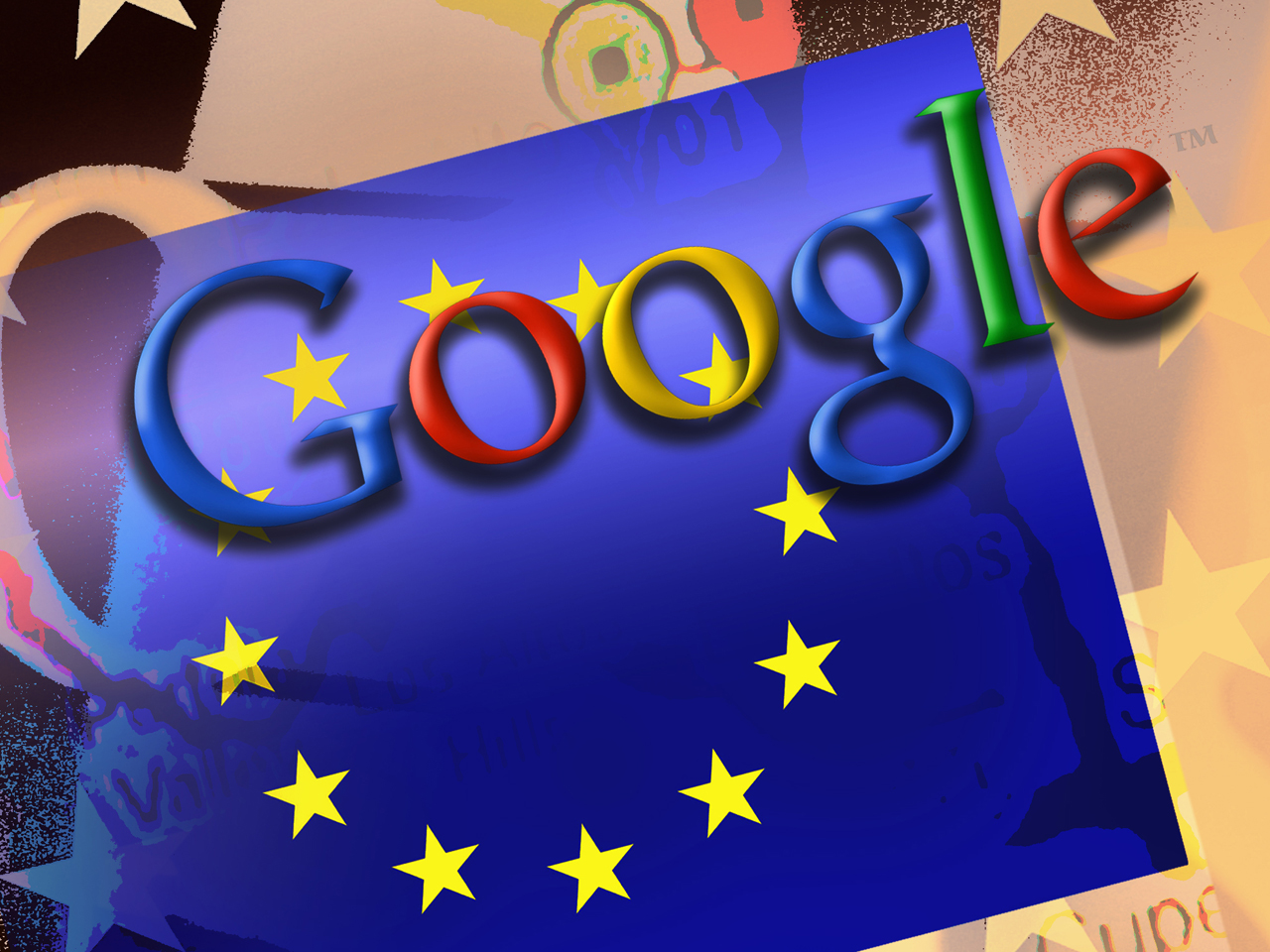 Google is starting to accept requests from Europeans who want to erase unflattering information from the results produced by the world's dominant search engine.

The demands can be submitted on a Web page that Google opened late Thursday in response to a landmark ruling issued two weeks ago by Europe's highest court.

The decision gives Europeans the means to polish their online reputations by petitioning Google and other search engines to remove potentially damaging links to newspaper articles and other websites with embarrassing information about their past activities.

It will also create a divide between how Google generates search results about some people in Europe and the rest of the world. For now at least, Google will only scrub personal information spanning a 32-nation swath in Europe. That means Googling the same person in the United States and dozens of other countries could look much different than it does from Europe.

Google posted an online form for people to submit their requests, and the first step is to specify which European country's law applies in your case. Applicants must provide the URL of each link they would like taken down, and upload a document verifying their identity.

Although the court ruling only applied to 28 countries in the European Union, Google is extending the "right to be forgotten" to four other countries - Iceland, Liechtenstein, Norway and Switzerland. More than 500 million people live in the area affected by Google's potential purge of personal information from its European search results.

It's unclear when the whitewashing will begin. So far, Google has only said it will happen soon.

First, though, the Mountain View, California company is trying to establish some guidelines to steer its censorship decisions.

To do that, Google is setting up a seven-person advisory committee to navigate through the ethical shoals. The group includes Google Executive Chairman Eric Schmidt and David Drummond, the company's chief legal officer, as well as five outsiders. They are: Luciano Floridi, an information ethics philosopher at the Oxford Internet Institute; Jimmy Wales, Wikipedia's founder; Jose Luis Piñar, former director of Spain's Data Protection Authority; Peggy Valck, a privacy rights activist and director of the University of Leuven law school; and Frank La Rue, a special United Nations representative specializing in free speech.

Google will designate another team of its employees to sift through the requests to remove personal information from search results and decide which have grievances that should be honored under the European court ruling. The company won't decide how many employees will be assigned to this task until it gets a better sense of how many removal requests are likely to pour in from Europe.

Depending on the volume, it could turn into a monumental headache, even for a company with the financial resources and technological resources of Google.

Investors so far haven't given any sign of being worried about the new realities facing Google in Europe. The company's most widely traded class of stock has climbed 6 percent since the European court issued its game-changing decision. The shares closed at $570.56 Thursday, leaving Google with a market value of about $385 billion.

Europe is one of the biggest markets for the online ads that generate most of Google's revenue. But implementing the "right to be forgotten" isn't expected to drive traffic away from Google because its major rivals must also abide by the new rules in Europe.

Imposing more limitations on what kind of personal information Google and other search engines can show in Europe has raised fears about the censorship affecting everything from elections to the safety of children. For instance, politicians might be able to block damaging information from showing up in search results. Other critics of the ruling have warned that even pedophiles might be able to delete past convictions from their results.

Supporters of the European court ruling, though, argue that people should be able to remove some information about youthful indiscretions, financial missteps and arrests that never resulted in convictions.

Google says that whenever it scrubs personal information from its European search results it will include a notice about some links being omitted, just as it has previously done when laws in countries such as China have required the company to censor data.