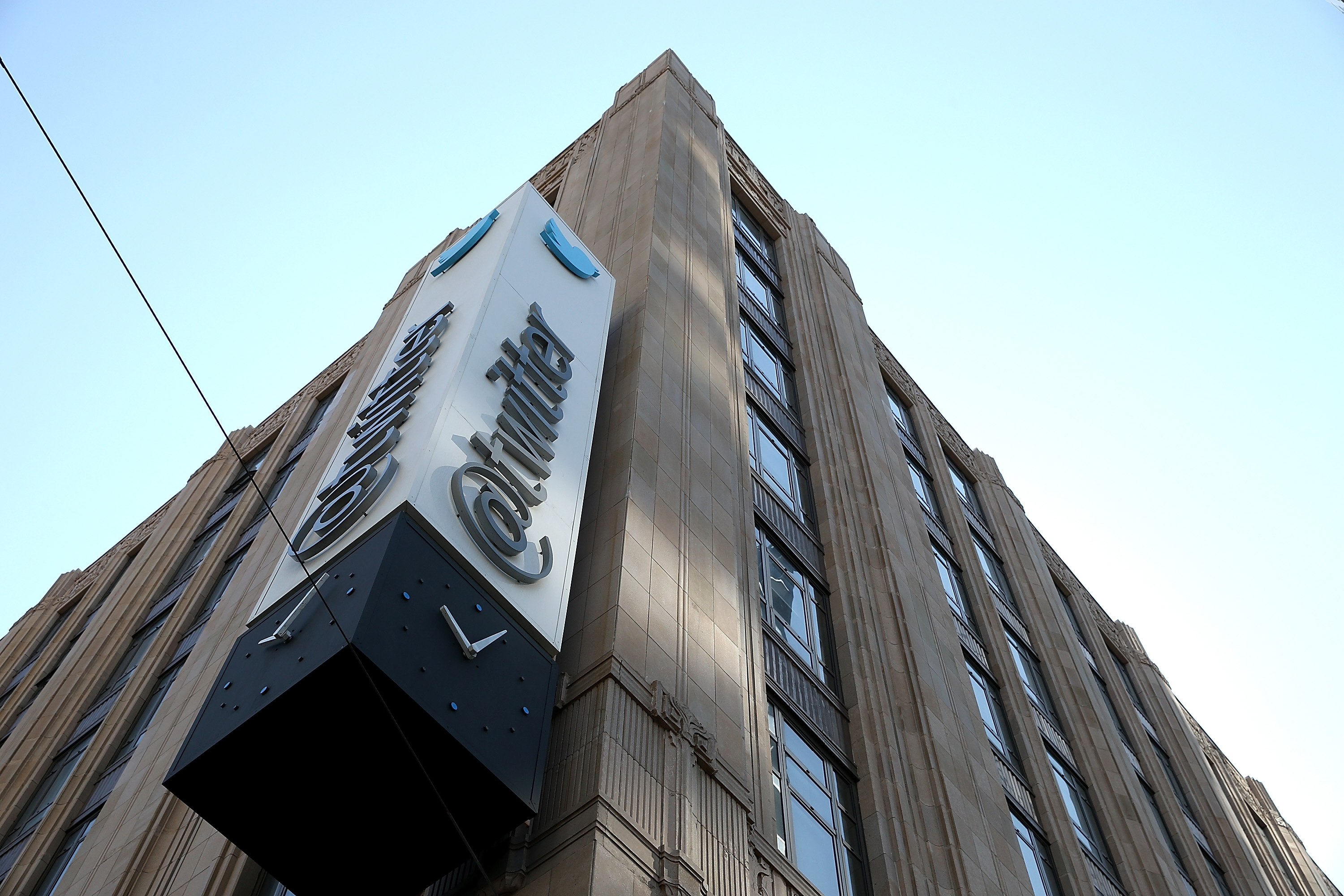 It appears that tweets will be making a return to Google search results.

Twitter has struck a deal with Google to display tweets in the search giant's query results as soon as the brief missives are posted on the social networking site, according to Bloomberg. Google could surface tweets in its search results before, but they were not in real-time and the search giant had to manually crawl Twitter for the information.

The deal, which is expected to go into effect later this year, resurrects a nonexclusive agreement Google had with Twitter a few years ago for access to Twitter's firehose, the stream of content generated by the microblogging service's 284 million users. The new agreement underscores Twitter's push to increase user engagement with the product -- something investors hope will translate into increased advertising revenue.

Like Yahoo and Microsoft's Bing, Google struck a deal in 2009 with Twitter for access to the social network's full live stream of user tweets. But that deal expired in 2011 when the two companies failed to strike an agreement to extend the licensing agreement. After the deal's expiration, Twitter cut off the feed, and Google took its entire real-time search product offline.

The new deal is said to exclude advertising revenue, suggesting that Google will pay a flat licensing fee for access to the data.

Twitter has been working hard lately to draw more attention to its users' tweets as well as the promoted trends and accounts, which generate revenue based on engagement, and promoted tweets, which tend to run brands more than $200,000 a day to display.

The social network announced a new feature in August that would surface tweets for users from accounts they don't follow -- a significant departure from its traditional practice of showing users only tweets from accounts they follow, as well as retweets and promoted tweets. With the same goal of increased engagement in mind, Twitter last month announced a new featured called Recap that recycles tweets deemed most relevant that were originally posted while users "were away" that they might not otherwise see.

Increased user engagement will be key to boosting Twitter's user base, which is growing -- but not fast enough to sate investors. In the third quarter, the most recent period for which numbers are available, Twitter tallied 284 million users who logged in to the site at least once a day, a 23 percent rise from the same quarter a year earlier.

Investors, who aren't convinced that Twitter can keep boosting user growth, have pushed down the company's stock more than 35 percent over the past year.

Twitter is expected to report its fourth-quarter earnings after markets close Thursday. The San Francisco-based microblogging service's stock closed up 93 cents to $40.72, or 2.3 percent.