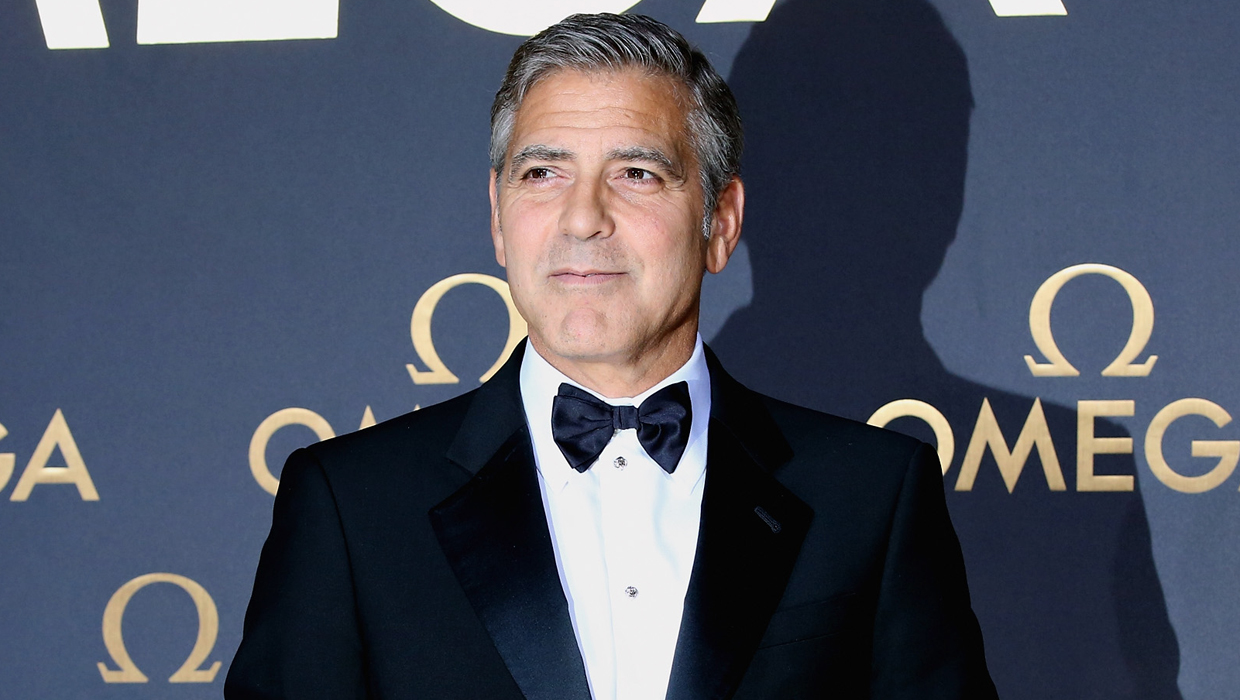 Actor, director, writer, producer and soon-to-be-married-man George Clooney will be honored with the Cecil B. DeMille Award at the 72nd Golden Globe Awards next year.

The Hollywood Foreign Press Association will present the award to Clooney at the Globes ceremony in January, it announced Monday. Theo Kingma, the association's president, said the award celebrated Clooney's "outstanding contributions both in front of and behind the camera."

Clooney most recently appeared in "Gravity" and "The Monuments Men," the latter of which he also directed, co-wrote and produced. He'll star next in the Disney sci-fi film "Tomorrowland" and is slated to direct a film about Britain's phone-hacking scandal.

The 2014 Cecil B. DeMille Award recipient was Woody Allen. Diane Keaton accepted it on his behalf.