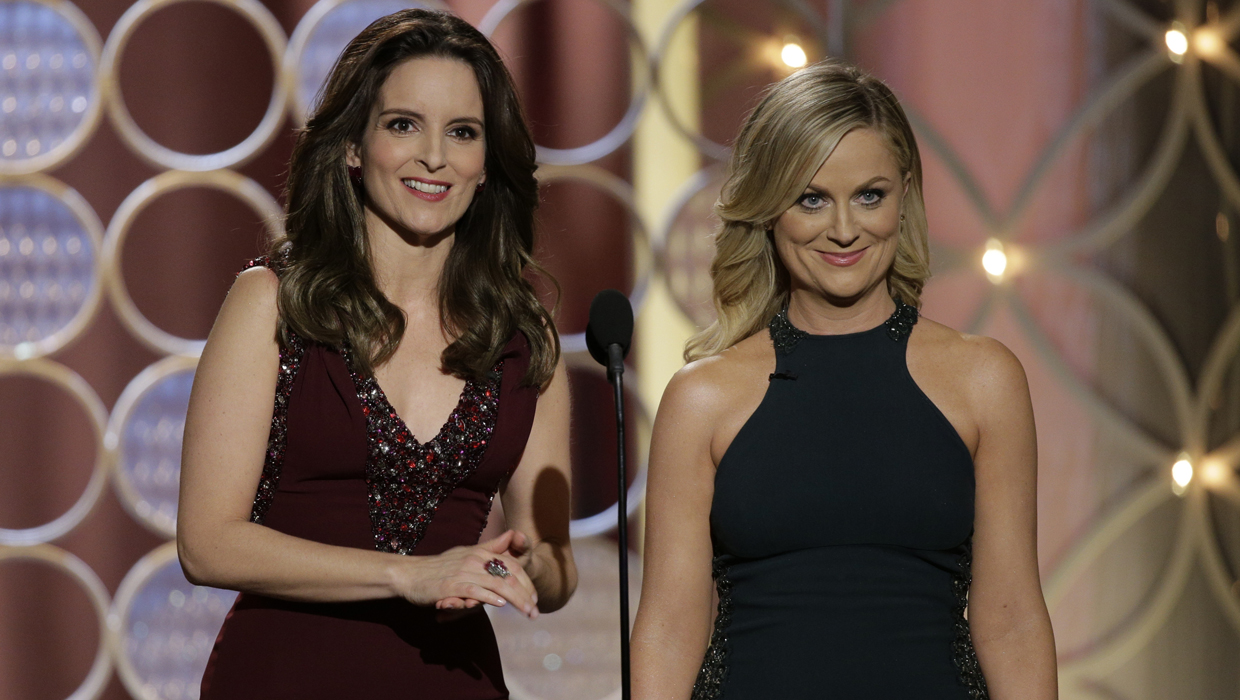 Ratings for this year's Golden Globes were golden indeed.

According to national figures released Monday, the NBC telecast, with Tina Fey and Amy Poehler co-hosting for a second consecutive year, was seen by 20.9 million viewers. That's an audience growth of 1.2 million viewers (or 6 percent) over last year's show.

Fey and Poehler are set to return to the Globes in 2015.

For the fifth year, the Globes were televised live to all time zones, and some Western markets also carried an encore telecast following the live coverage, which began at 5 p.m. Pacific time.