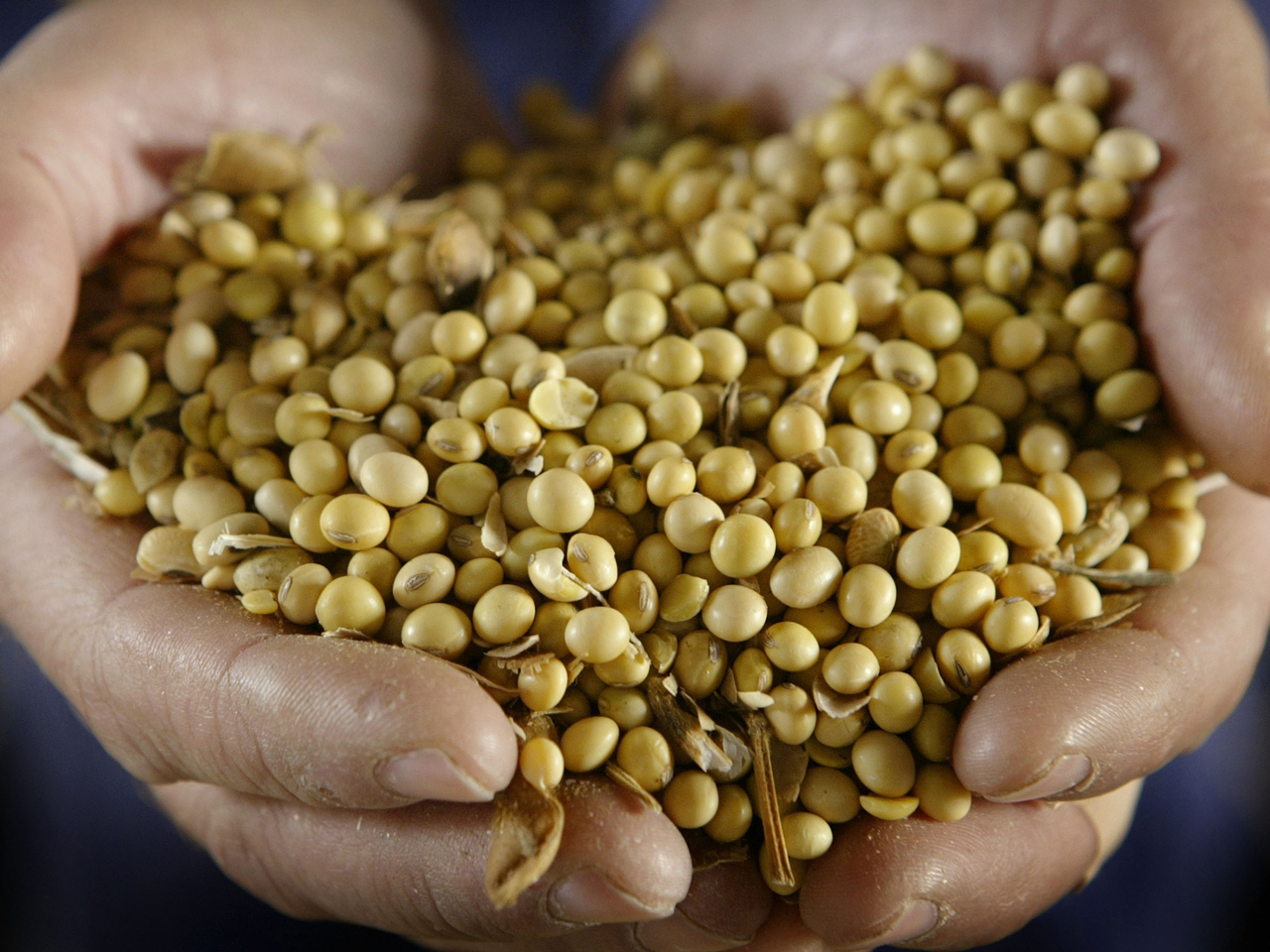 Vermont Gov. Peter Shumlin is expected to sign a bill on Thursday mandating the labeling of genetically modified foods. That would make Vermont the first state in the nation to do so, but not the first to try.

Several other states are working on plans to require GMO labels. However, major food manufacturers are concerned the labels will draw negative attention.

But what are modified foods exactly?

They've have been around for hundreds of years, CBS News medical consultant Dr. David Agus explained. "Farmers would get the tomatoes that taste the best, the ones that were able to be as red as they want, the apples that were the best, but in the 1970s came about the technology, the inserted gene and to change a characteristic," he said.

"It's predominantly used so they can avoid bugs and make their own pesticide and be able to tolerate the herbicide or chemicals we use and it really had rapid adoption over the past 15 years," Agus said. "Most of the soy, the cotton, and the corn that we use today is genetically modified. That's 70 percent of the products on food shelves that are processed use GMO foods."

Educating people about what these foods are is key, Agus said.

The issue of climate change, Agus pointed out, is part of the equation. "You can't move the wheat fields of Nebraska to New York City. It's just not going to happen," he said. "So we have to use science to do things right, but labeling is an inherent part of it and we have to be transparent with the science."

Sixty-four countries in the world label genetically modified foods, Agus noted. However, in Europe, when they started labeling, nobody would use the food -- something companies fear as labeling initiatives go forward, Agus said.

"Companies are afraid that if they don't use GMO food, they're not going to get a reproducible crop every year," Agus said. "If bugs come in, they can't get all the corn they need to make their product. So we need to do science right, but we need to be transparent and honest about how we do it and bring in technologies to show if it is safe."

Agus added, "There's no data that it's not safe but I don't think we've conclusively shown that it is safe. Crops have been optimized for calories per acre -- not about health. We need to think about both parameters as we go forward. This field is dominated by a few, very large companies. It needs to be dominated by science."