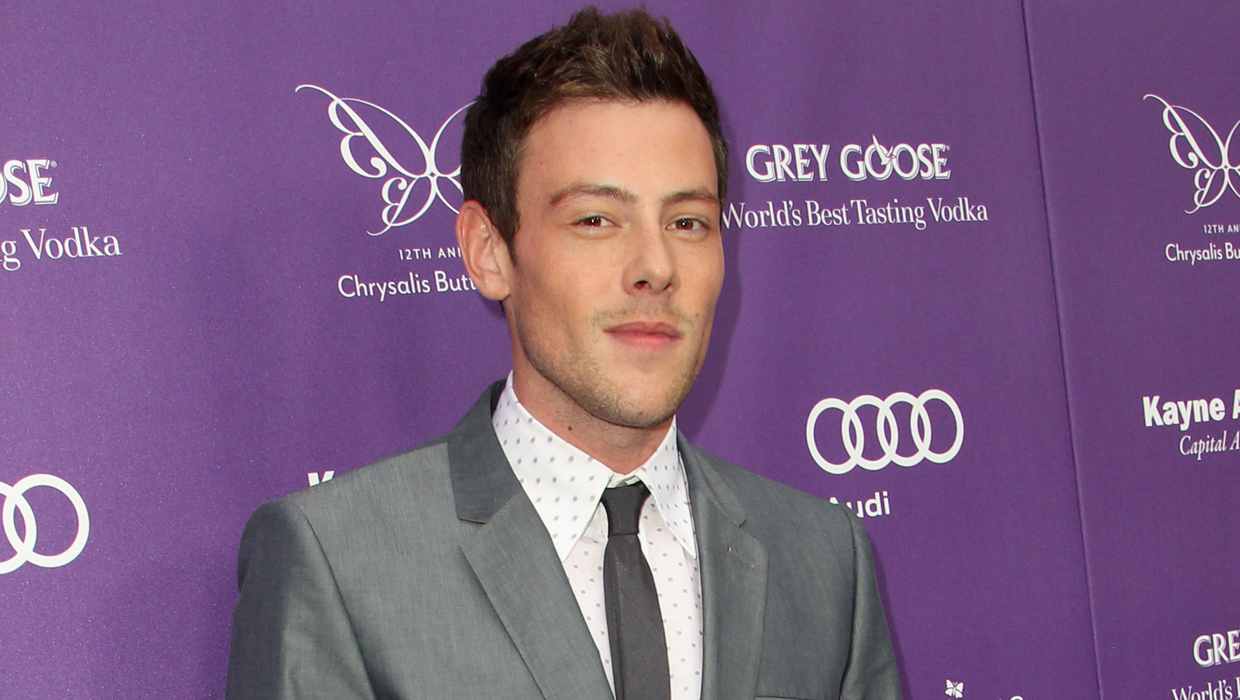 Lea Michele and other members of the "Glee" cast took to social media over the weekend to remember Cory Monteith on the anniversary of his death.

Michele, Monteith's on- and off-screen girlfriend, posted pictures and paid tribute to him on Sunday.

"We hold you in our hearts today, and every day we remember your smile. We will love you and miss you always," she wrote.

"Glee" paid tribute to Monteith and his character, Finn Hudson, last year. The show will return midseason for a final 13-episode run.