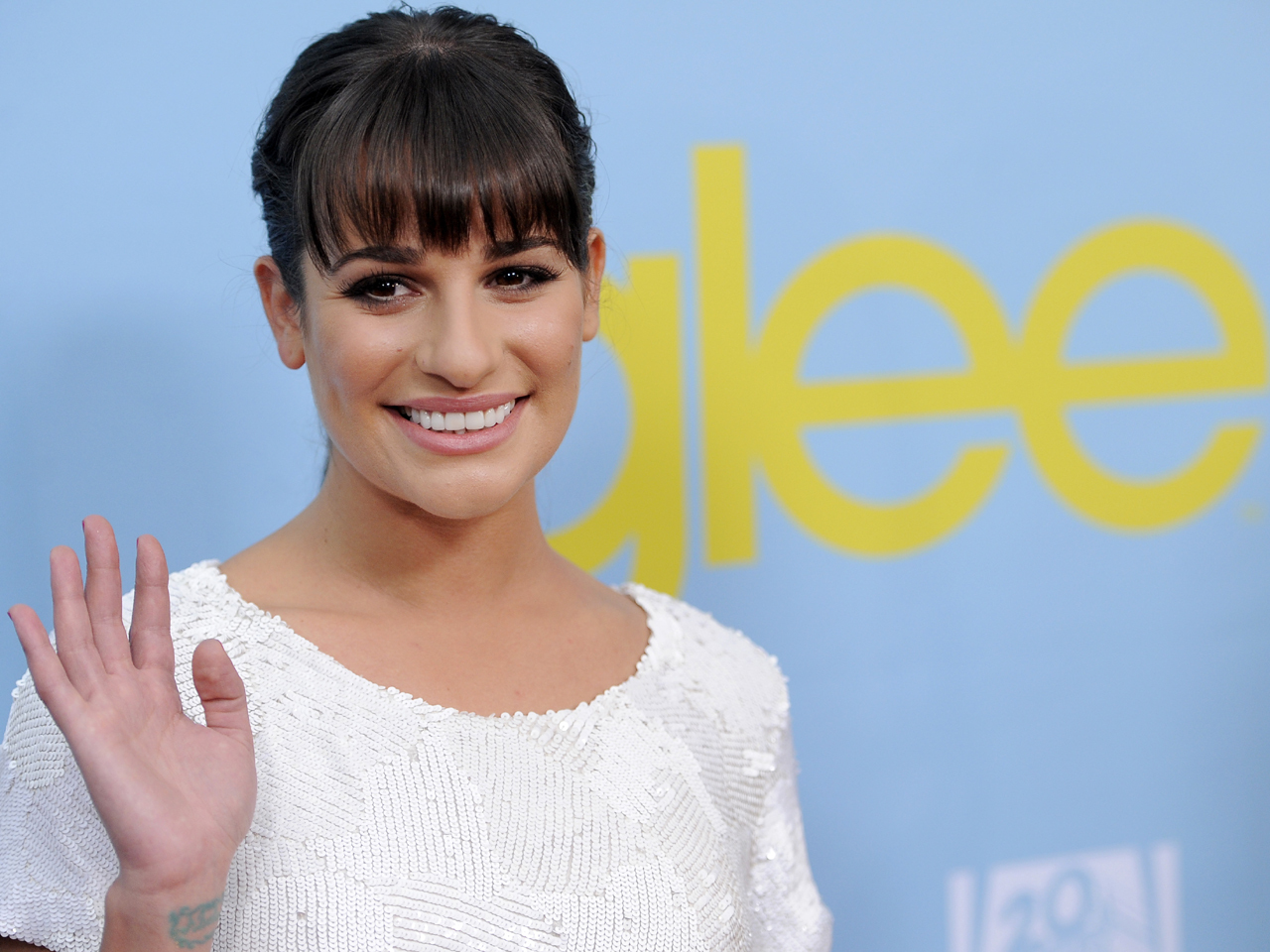 (CBS News) Some of the McKinley High School students have already graduated, but that doesn't mean "Glee" fans have abandoned ship. Viewers are following the New Directions members in their latest pursuits - at least for episode one.

The season four premiere of Fox's "Glee,"  which  featured  guest stars Kate Hudson and Whoopi Goldberg, scored the highest ratings Thursday night, thanks to a little push from lead-in show, "The X Factor."

According to The Hollywood Reporter, "Glee" was down 18 percent from its 2011 premiere, but is still had a 3.3. rating among adults 18-49. That's higher than the season three average of 2.7 and the finale's 2.9 adult rating.

Between "Glee" and the second "X Factor" episode, which took second place, Fox snagged the highest ratings of the night (3.2 rating among adults 18-49 and an average 8.2 million viewers, according to THR).

NBC snagged second place in ratings with 2.0; it had the highest numbers in total viewers with 9 million. The network, with its season finale of "America's Got Talent," faced some competition from "The X Factor," which features new buzzed-about judges Britney Spears and Demi Lovato.

CBS came in third in ratings, followed by Univision and ABC.