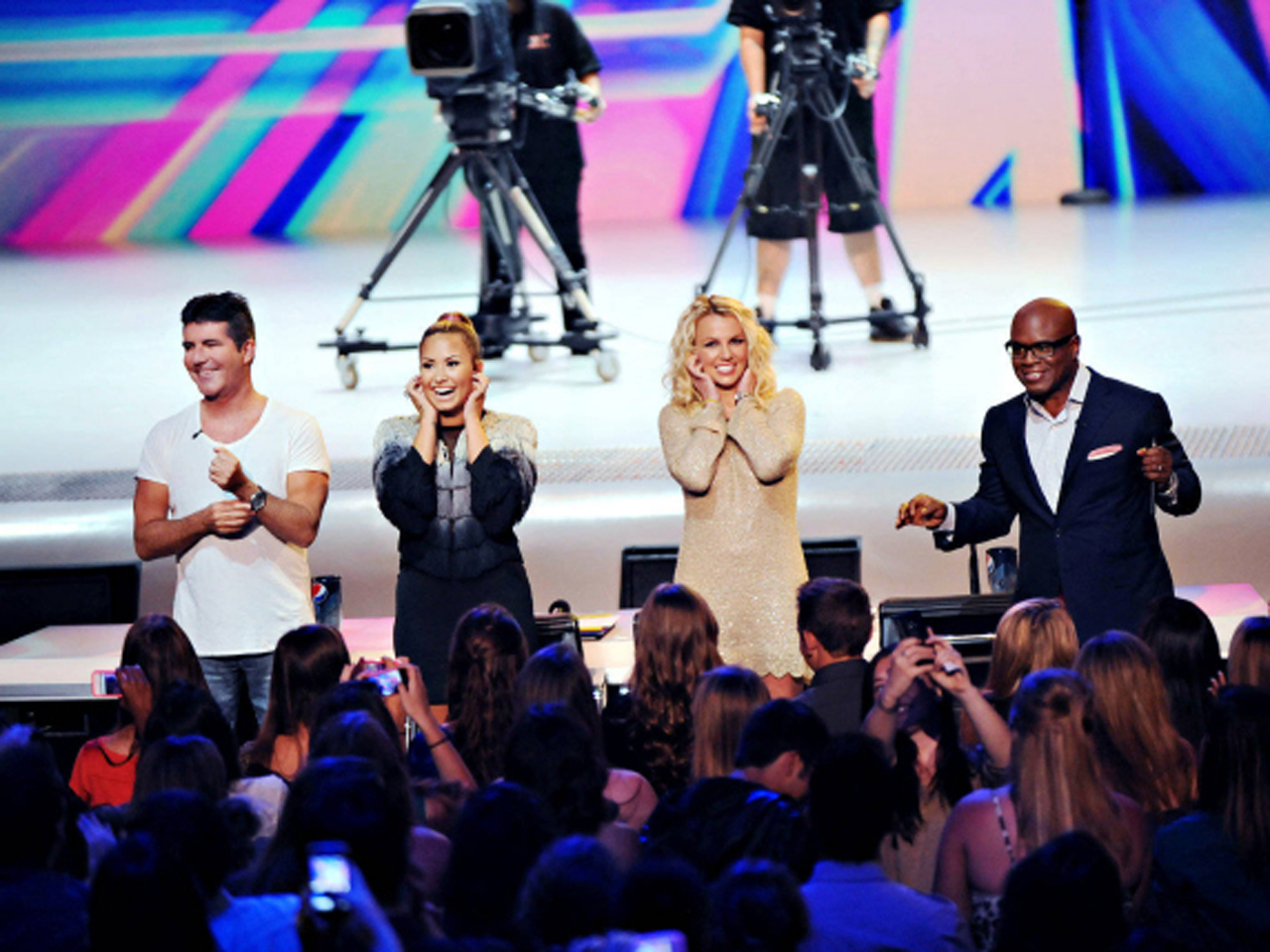 (CBS News) The second night of the rebooted "X Factor" aired Thursday night, continuing with auditions in San Francisco for  contestants who will eventually compete for a $5 million prize.

The auditions were filled with a fair share of crazies and entitled singers, but also found some gems.

Sixteen-year-old Johnny Maxwell performed an original song/rap called "All These People" that won over the judges. New judge Demi Lovato said Maxwell had "swag" and veteran judge Simon Cowell praised the singer's determination, saying he has "steel" in his eyes - all of which moved him on to the next round.

Lexa Berman, a 22-year-old from Florida, soaked up the spotlight, but didn't have the vocals to back up her confidence. Judge L.A. Reid remarked, "Why is it that all the good-looking people can't sing?"

Jason Brock, a 34-year-old tech support guy, sang Billy Joel's "New York Sate of Mind" and wowed the judges who, in a Susan Boyle-moment, were initially skeptical of his abilities. The singer received a standing ovation from Reid who described his performance as "flawless." Brock moved on to the next round.

Patrick Ford, a 20-year-old from New Hampshire, came to the audition to profess his love for new judge Britney Spears. Ford presented the pop star with a huge bouquet of flowers. He attempted to sing Spears' "Circus" but all the judges, including Spears, agree not to send him on.

Cowell joked that it couldn't have been her belting out that tune and Reid commented, "you may be 13 but your soul is old!"

Live episodes of "The X-Factor" start airing in November.