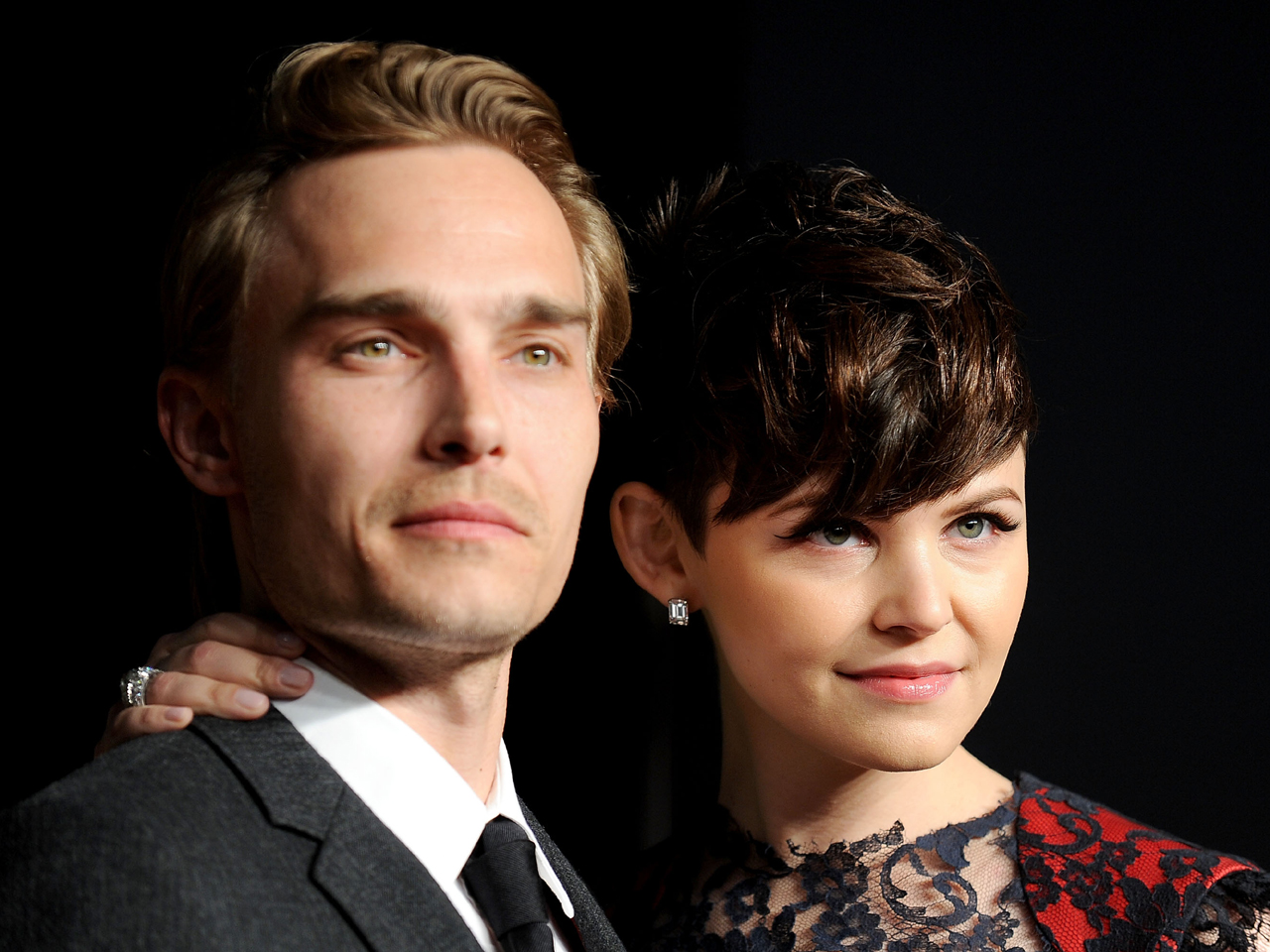 (CBS) It's over between actress Ginnifer Goodwin and fiance Joey Kern. A source told People magazine on Friday that the couple broke up "a few weeks ago."

The source added that Goodwin and Kern plan to stay friends.

Goodwin, 32, and Kern, 34, dated for two years and got engaged in December. At the time, it was reported that the couple was planning a fall 2011 wedding.

Kern's acting credits include the 2003 movies "Cabin Fever" and "Grind." Goodwin starred on the HBO series "Big Love" and had roles in films such as "He's Just Not That Into You" and "Something Borrowed."

She'll appear next in the fairytale drama series "Once Upon a Time," which was picked up by ABC for the fall season.