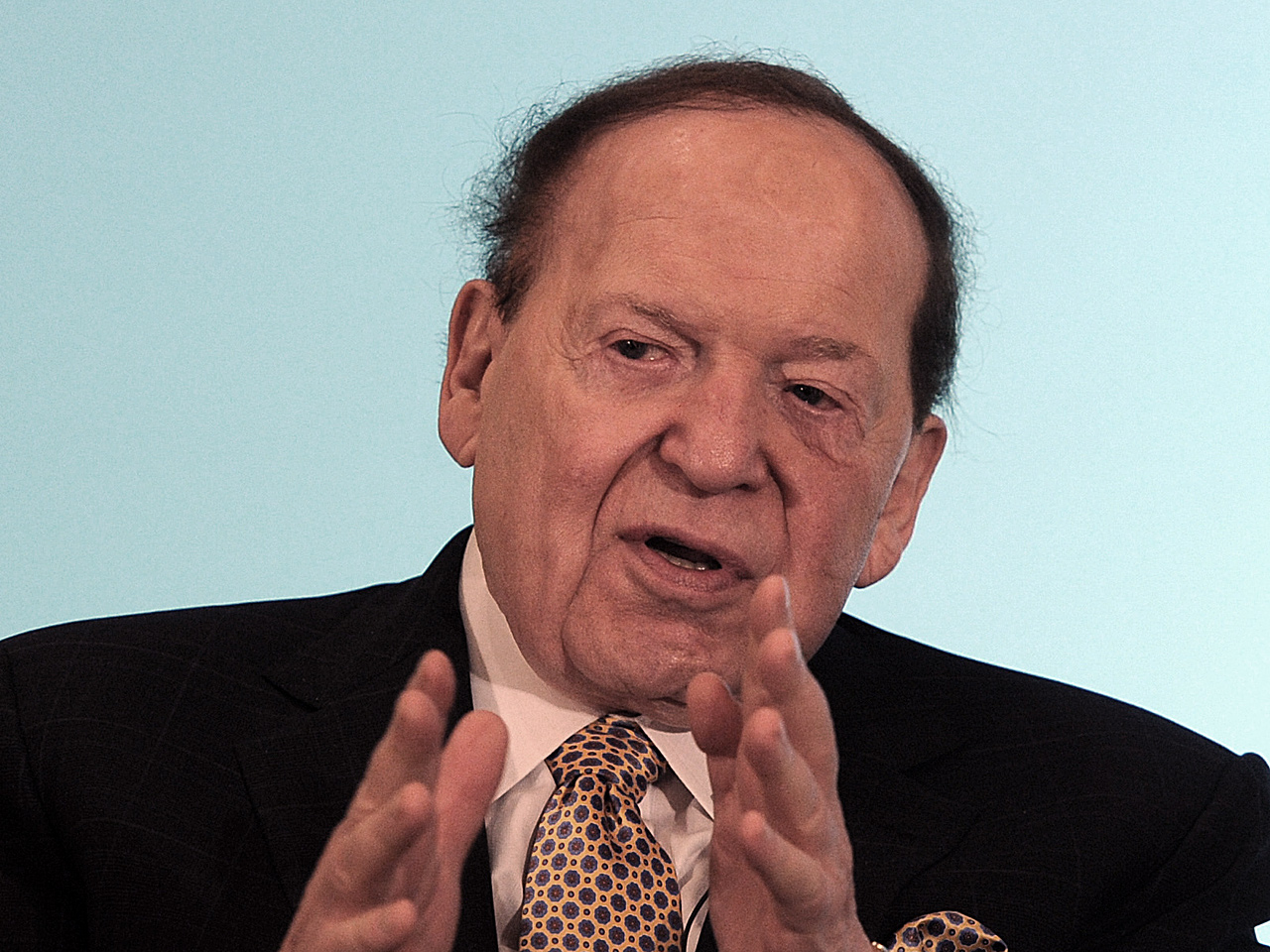 The billionaire casino magnate backing Newt Gingrich said he is prepared to give $100 million to help the former House speaker in his quest for the White House if he decides it is necessary.

Sheldon Adelson, who has already given $11 million to the outside group backing Gingrich and is expected to give another $10 million in the coming days, told Forbes magazine he is prepared to spend five times that amount.

Adelson told the business magazine that those who criticize him for propping up Gingrich "like to trash other people."

"It's unfair that I've been treated unfair--but it doesn't stop me. I might give $10 million or $100 million to Gingrich," Adelson said. It was not clear when the comments were made.

The owner of the Venetian casino and resort said he does not like the way wealthy individuals are able to influence elections but he will continue to do it as long as he can.

Forbes estimated Adelson's net worth at $25 billion, making the $11 million already given to "Winning our Future" a mere 0.044 percent of his fortune. The Huffington Post has calculated Adelson makes about $3.3 million per hour.

"But as long as it's doable I'm going to do it. Because I know that guys like (investor George) Soros have been doing it for years, if not decades. And they stay below the radar by creating a network of corporations to funnel their money. I have my own philosophy and I'm not ashamed of it. I gave the money because there is no other legal way to do it. I don't want to go through ten different corporations to hide my name. I'm proud of what I do and I'm not looking to escape recognition," he added.

The super PAC, "Winning our Future," bombarded the airwaves in South Carolina last month ahead of the primary there, and is largely credited with helping Gingrich win in the Palmetto state.

The publication asked the billionaire if he would support Rep. Ron Paul should the Texas lawmaker become the GOP nominee.

"If Ron Paul is chosen I certainly wouldn't do that," he said, prompting the editor to ask about former Massachusetts Gov. Mitt Romney.

"I don't want to say. Newspapers said I had two meetings with Romney and Gingrich (on Feb. 3), which is untrue. Most of what is being said about me in this current brouhaha is just not true. I know Romney; I like him. I know (former Pennsylvania Sen. Rick) Santorum; I like him. ... The likelihood is that I'm going to be supportive of whoever the candidate is. I just haven't decided that yet and will wait to see what happens," Adelson said.