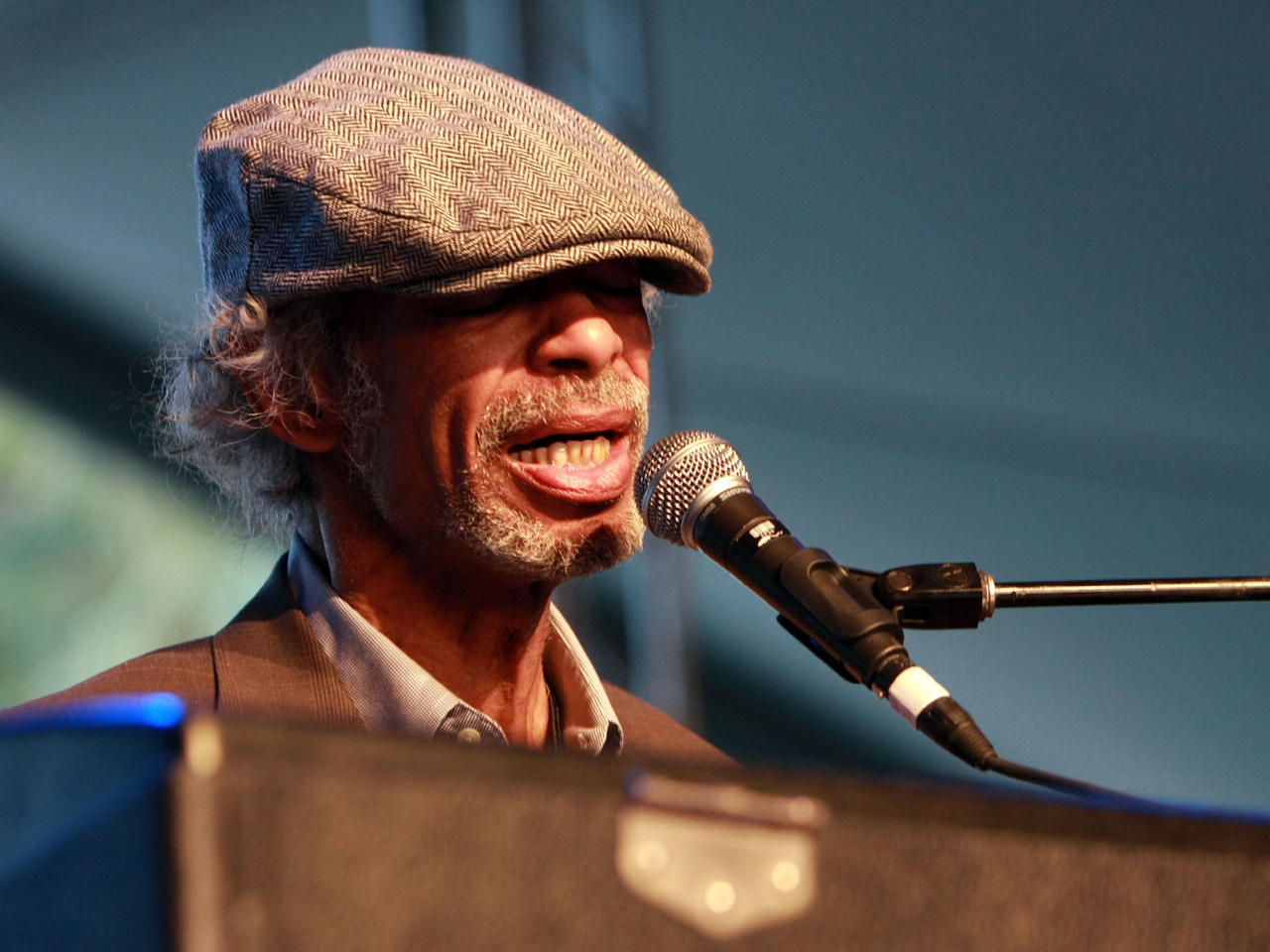 (CBS/AP) He was known as "the godfather of rap" within the music industry, most notably for composing the 1974 compilation album, "The Revolution Will Not Be Televised". The poet, musician and author Gil Scott-Heron died Fri. at 62, according to his U.K. book publisher, Jamie Byng, who made the announcement via Twitter. Lisa Gottheil, a publicist for Scott-Heron's label, XL Recordings, confirmed via e-mail that he died Fri. at a New York City hospital.

A friend who answered the telephone listed for his Manhattan recording company confirms he died Friday afternoon at a hospital. Doris C. Nolan says he died after becoming sick upon returning from a European trip.

Born in Chicago on April 1, 1949 and raised in Jackson, Tenn., Scott-Heron's spoken word pieces in the 1970s was a great influence on what would later become the genres of hip-hop and neo-soul.

Lyrics: "The Revolution Will Not Be Televised"

Often incorporating activism in his work, Scott-Heron performed at the No Nukes concert at Madison Square Garden in 1979, to protest the use of nuclear energy following the Three-Mile Island catastrophe in Penn.

Scott-Heron was arrested for cocaine possession, sentenced to one-three years imprisonment in 2001 and released on parole in 2003.

He mixed minimalistic percussion and spoken-word performances tinged with politics in a style he sometimes referred to as bluesology. He recorded more than a dozen albums and wrote a handful of books.

The highly-respected artist inspired many in the music industry, from Common to Talib Kweli. More recently, Kanye West sampled Scott-Heron's voice for his 2010 album "My Beautiful Dark Twisted Fantasy".