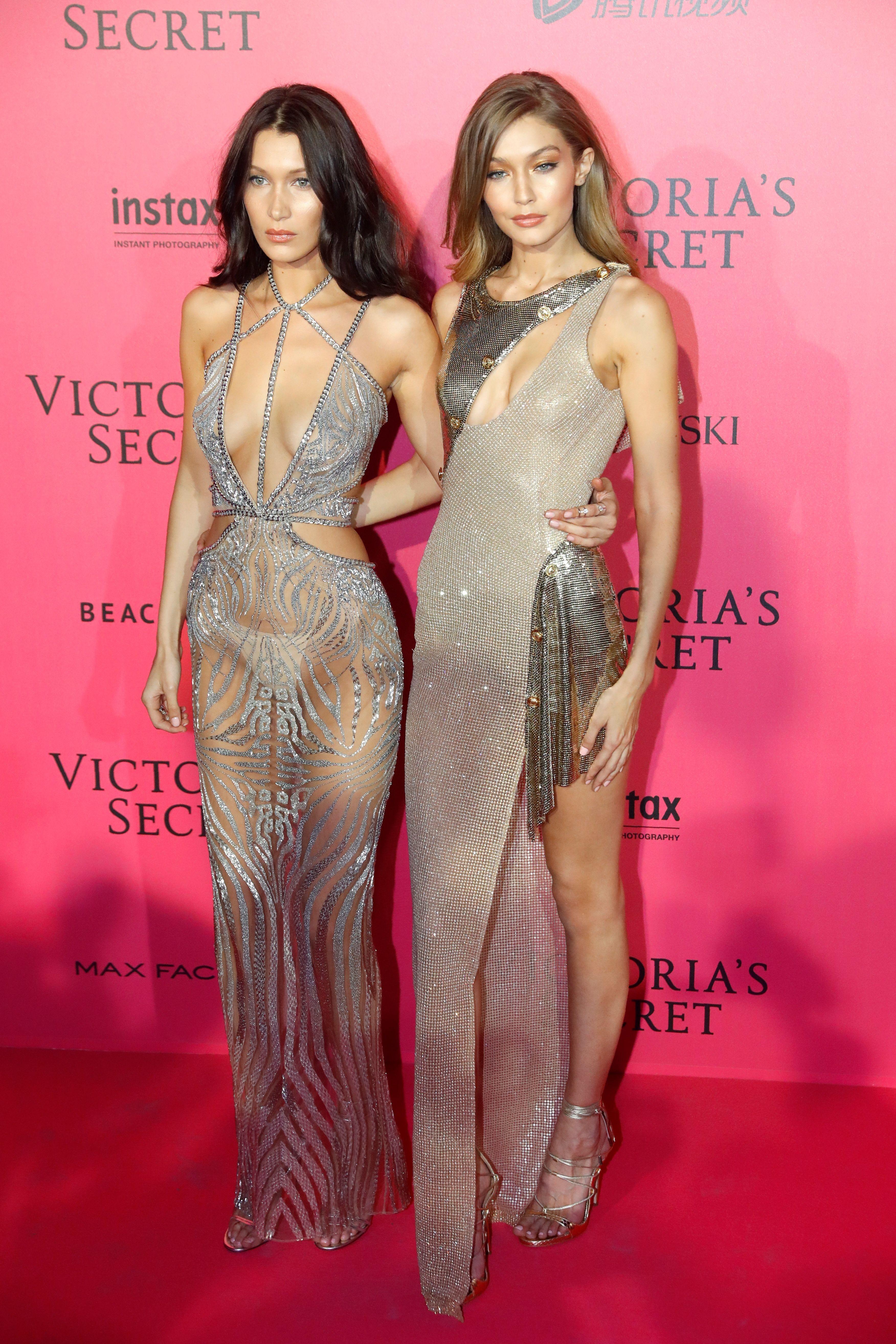 The two took to the streets to protest the executive order at the #NoBanNoWall march on Sunday. The issue hits close to home for the siblings, whose parents are both immigrants. In particular, their father, Mohamed Hadid, is a Muslim Jordanian-American while their mother, Yolanda Hadid, was born in the Netherlands. Gigi’s boyfriend Zayn is also Muslim; his father is British Pakistani.

The models walked with other protesters who shouted, “No hate, no fear, immigrants are welcome here.”

Bella held a sign that said, “We are all Hindus, Buddhists, Muslims, Atheists, Christians, Jews” with the words aligned so that it said “HUMANS” vertically.

Proud mom Yolanda shared a photo of Bella’s sign on Instagram and captioned the post, “That’s right, we are one..... Open to all religion, all races and all countries.”

Gigi and Bella’s brother Anwar also posted the photo with a heart as a caption.