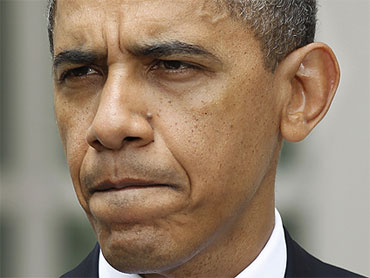 But "pounding on a podium isn't going to fix a hole in the ocean," Gibbs said.

He said that Americans were more concerned with "results" than they are with rhetoric.

"I think that's what the president is going to be judged by," he said.

WASHINGTON UNPLUGGED: Does Obama Have a Problem with Lack of Emotion?