A week after an Australian creative agency launched The World's Biggest Pac-Man, players have built nearly 12,000 levels for it. And eaten nearly 3 million dots.

Launched last week at Microsoft's event in Las Vegas, the game was built as a promotion for Namco-Bandai, the publisher of the all-time classic video game. And it is a brilliant departure for Pac-Man. This time around, anyone can create their own level and then connect in a global map of others' levels. It's all playable, and scores are ranked on a worldwide leader board.

The game was designed by Soap Creative, an HTML5 project for Microsoft's new Internet Explorer 9.

Players can move around from level to level using a global navigator, and can choose to begin a new game wherever they like. An animation showing the growth of the map is an interesting look at how players have expanded that map.

Many of the levels appear to have an artistic flare--or a keen design sense. There are mazes that seem to look like cartoon cats, hamburger ads, Space Invaders, and much more. Of course, as with any system based on user-generated content, there's also a share of the seriously juvenile. But Soap says it has that problem mostly under control.

"We're happy that the [ratio of crude levels to those that aren't] is well below 1:100 (the standard for user generated campaigns)," a Soap Creative blog post about the creation of the game stated--though that paragraph has since been removed from the post. "We've been watching the moderation closely, so every [crude level] has a short life. We also suspect the Facebook Connect helps reduce this." 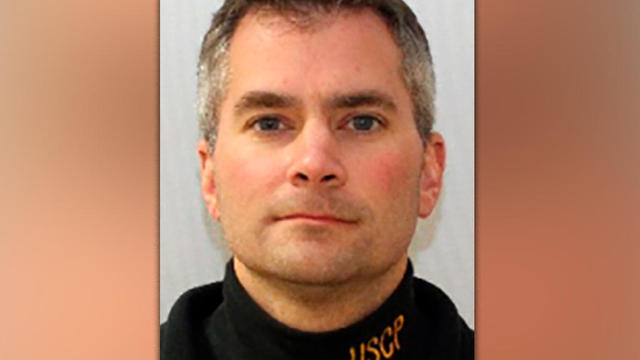 Sicknick was previously believed to have died from injuries sustained during the riot.