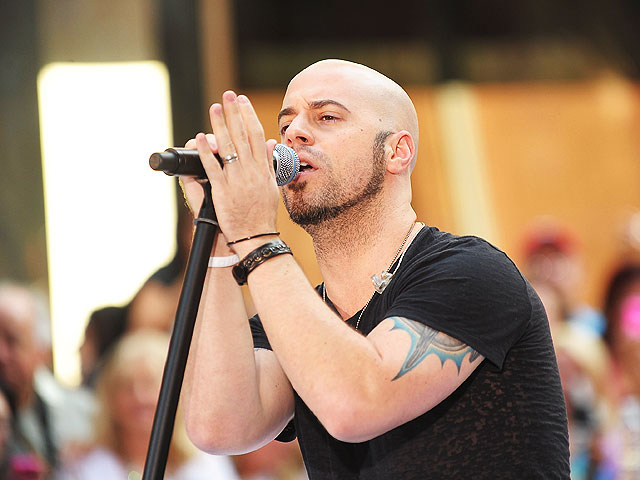 (CBS) On his website, rocker Chris Daughtry is thanking the Almighty for the birth of his twins, but maybe some credit should go to the woman who bore them.

And it wasn't his wife.

Because of a partial hysterectomy four years ago, Deanna Daughtry is unable to bear children, according to People magazine. So fraternal twins Adalyn Rose (6 pounds, 5 ounces) and Noah James (5 pounds, 5 ounces), were born to another woman via the new-fashioned way: gestational surrogacy.

Just what is gestational surrogacy? It's when a couple arrange to have another woman carry and give birth to their children, according to WebMD. The surrogate has no genetic connection with the child.

Using Daughtry's sperm and his wife's egg, doctors create an embryo via in vitro fertilization (IVF) techniques and implanted it in a surrogate who carried and ultimately delivered the twins, according to People.

"Our family is overwhelmed with joy by these two precious gifts from God," Daughtry said on his website. "The babies are both healthy and resting. Thanks to everyone for their love and prayers."

The newborns join the couples' other children, Hannah and Griffin.