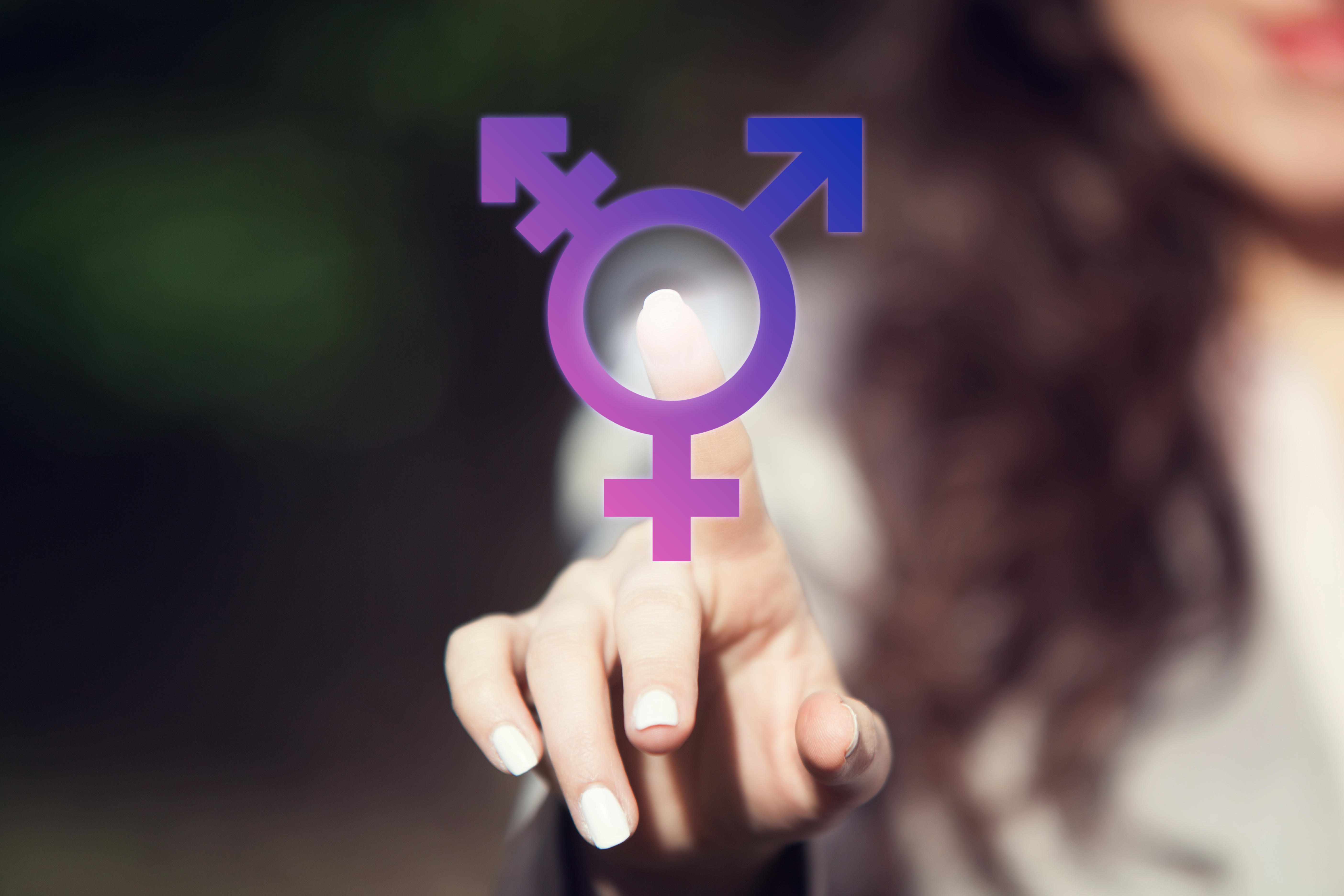 BERLIN -- Germany's highest court has decided that people must be allowed to be entered in official records as neither male nor female, saying in a ruling published Wednesday that authorities should create a third identity or possibly scrap gender entries altogether.

The Federal Constitutional Court ruled in the case of a person who had an application rejected to have their entry in the birth register changed from "female" to "inter/diverse" or "diverse." Officials rejected it on the grounds that the law only allows for children to be registered as male or female, or for the gender to be left blank.

The plaintiff, whose name wasn't released, argued that that was a violation of their personal rights.

The court found that the law protects sexual identity, which has a "key position" in how individuals perceive themselves and are perceived by others. It said that "the sexual identity of those people who can be assigned neither to the male nor the female sex is also protected," and said the constitution also protects them against discrimination because of their gender.

The government has until the end of 2018 to draw up new rules.

The court said that authorities have two ways to ensure that the rules comply with the constitution. It said that they could decide to do without any gender entry in civil registers - but "can also create the possibility for the affected people to choose another positive designation of their sex that is not male or female."

It didn't specify what that should be.

Advocacy group Dritte Option, which has campaigned for a third gender option, wrote on Twitter that it was "completely overwhelmed and speechless." It added that "this borders on a small revolution."