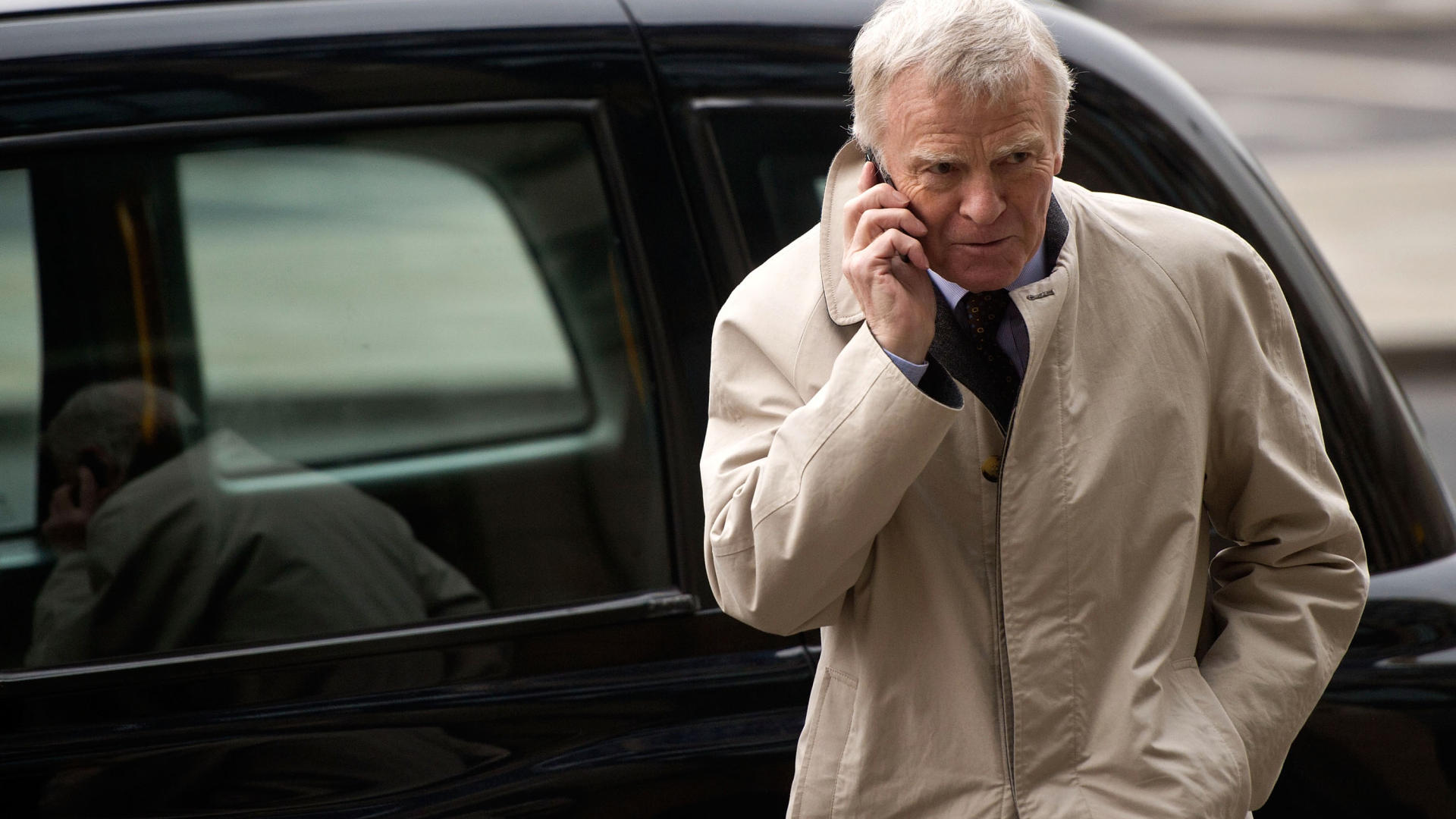 The court said on Friday that although Google had not taken the pictures it was responsible as a distributor of the images.

"The court is of the opinion that the banned pictures of the plaintiff severely violate his private sphere, as they show him active in sexual practices," the court said.

The decision is another setback for Google as it tries to defend a global stance that the search engine is merely a platform that delivers links to content and it should not be responsible for policing them.

Although Google can delete images on its website, it cannot prevent others reposting them, resulting in a constant game of catch-up.

Google said it would appeal, and warned that the ruling could set a troubling precedent for the industry.

"It could mean that Internet providers are required to monitor even the smallest components of content they transmit or store for their users. We believe this is contrary to European law," a Google spokesman said.

In a blog post published in September, Google said it had already removed "hundreds of pages for Mr. Mosley" as part of a process that helps people delete specific pages from Google's search results after they have been shown to violate the law.