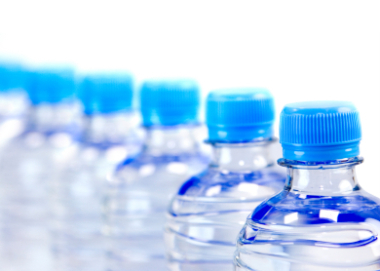 DOUGLASVILLE, Ga. -- A Georgia high school football player is dead after drinking too much fluid during practice.

Relatives of 17-year-old Zyrees Oliver had him removed from life support early Monday in a hospital in Marietta. He had no brain activity.

Oliver's mother picked him up because he couldn't drive, and he later collapsed at home and was taken to the hospital by helicopter.

Relatives say doctors told them Oliver suffered massive swelling around the brain from over-hydration. The coroner says an autopsy is planned.

Drinking large quantities of water in a short period of time can throw off the body's balance of electrolytes, causing brain swelling and leading to seizures, coma, or even death.

It is rare, but there have been several other highly-publicized cases of death from over-hydration. In 2007, a California woman died after drinking about two gallons of water as part of a radio station contest. The Sacramento County coroner found that Jennifer Lea Strange, 28, died of water intoxication.

A similar case in 2005 claimed the life of a Chico State University student, Matthew Carrington, who drank too much water during a fraternity initiation. One fraternity member pleaded guilty to felony involuntary manslaughter and two others pleaded guilty to lesser charges.