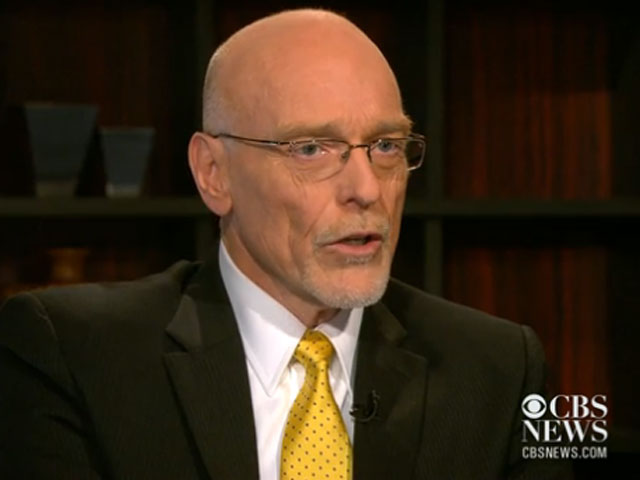 (CBS News) Defense attorneys for George Zimmerman Monday staunchly denied the allegation that former neighborhood watch volunteer was the first to initiate contact with Trayvon Martin, 17, the night he fatally shot the teen in a gated Sanford, Fla. gated community.

Martin made contact with Zimmerman after a four-minute gap in which he could have walked the short distance home, West said. Rachel Jeantel, who was on the phone with Martin shortly before his death, testified that Martin was the first to speak, asking, "What are you following me for?"

"After waiting long enough, or leaving and coming back, [Martin] made the conscious decision to approach slash confront George Zimmerman," West said.

Zimmerman, who had started a neighborhood watch program because of crime in the community, was cleared Saturday night of second-degree murder charges by a panel of six women jurors. The racially-charged case has drawn the national spotlight.

Who started the confrontation was a key point of controversy in the trial. Defense attorneys said that Martin "viciously attacked" Zimmerman, who shot in self-defense. Prosecutors claimed Zimmerman profiled the teen as a criminal in the community, confronted him and shot him "because he wanted to."

The night of the confrontation, Zimmerman called a police non-emergency line to report Martin as a suspicious person in the community, and told the dispatcher he was following the teen. West said there was "no suggestion" that Zimmerman continued to follow the teen after the dispatcher told him not to.

"Who followed who? Isn't that what this case boils down to?" prosecutor Bernie de la Rionda said at a press conference following the verdict.

Speaking on the Evening News, defense attorney Mark O'Mara said the case was "self-defense from day one."

O'Mara said he was "not concerned" by a push for the Department of Justice to file civil rights charges against Zimmerman, headed by the NAACP. An online petition urging Attorney General Eric Holder to file federal civil rights charges had garnered 400,000 signatures by Monday.

"I'm not concerned at all the Department of Justice, they have already done their investigation, the FBI has already looked at this case for over a year, and they never found any evidence of racism or inappropriate actions by George that would suggest a civil rights violation," O'Mara said.

O'Mara cited a portion of Florida's "Stand your Ground" law that says a person is immune from suit if they act reasonably and in self -defense, saying Zimmerman would be immune from another potential legal action - a civil suit from the Martin family.

O'Mara said Zimmerman "should never carry again" the gun that he used to kill Martin, though he will be able to retrieve the weapon now that evidence is being released in the case.

However, he said Zimmerman wouldn't "forfeit his right to bear arms under the second amendment just because an overzealous prosecutor decided to charge him with a crime he didn't commit."

Responding to a question from Dahler, West said he didn't shake prosecutor John Guy's hand after the trial, and apologized if it came off as a "snub."

West said he thought prosecutors withheld evidence, "took liberties with the truth" and made "emotional appeals to the jury notwithstanding the evidence."

"This isn't the end of a game when you shake hands and say, 'Good game, buddy.'" West said. "This is far, far more than that. I didn't think the prosecution was honorable."