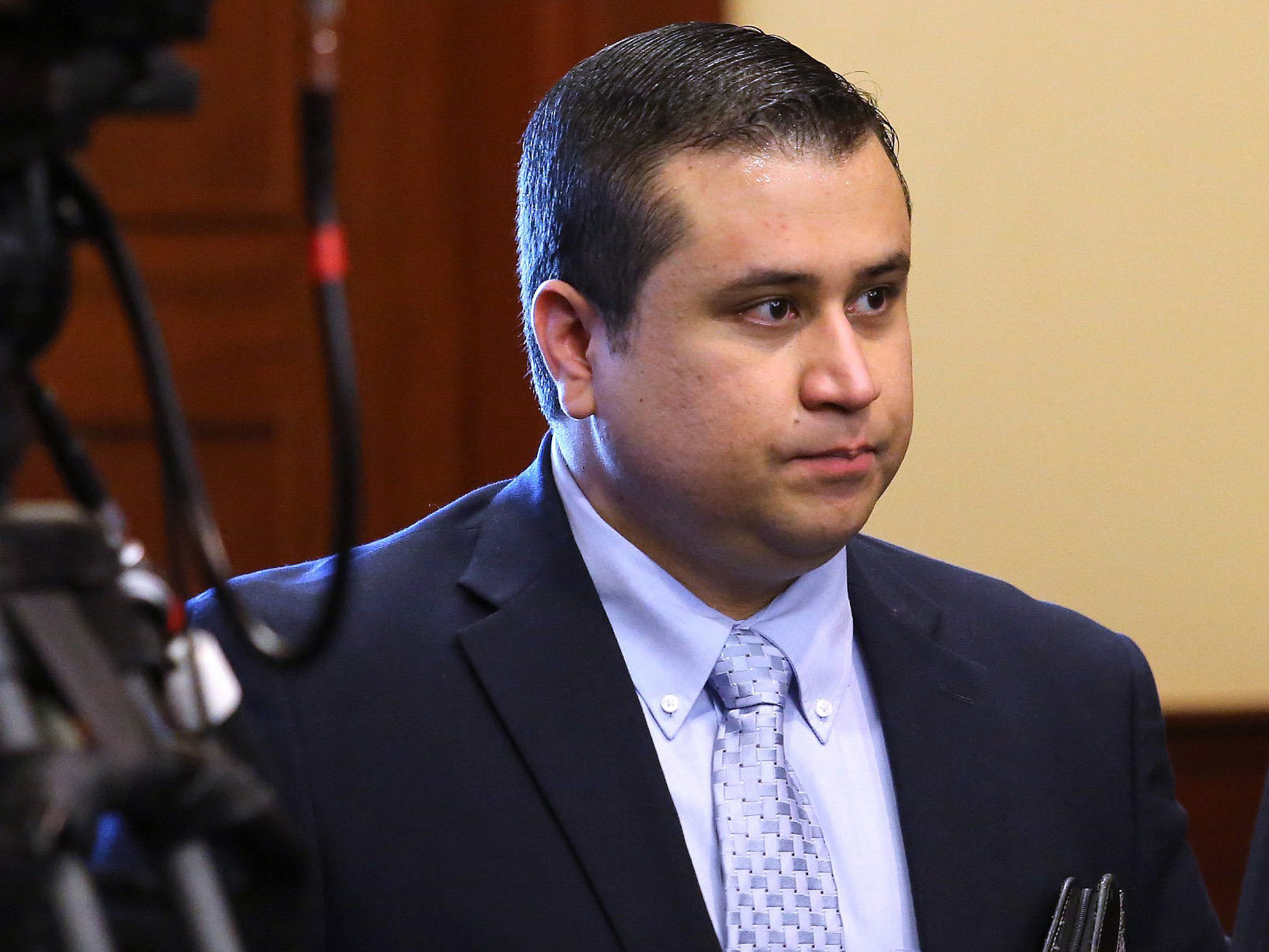 (CBS/AP) SANFORD, Fla. - Early Saturday evening, jurors in the George Zimmerman trial asked for clarification on the "instructions regarding manslaughter." This came from a note read by the judge in the courtroom around 6 p.m. ET.

The jury, a panel of six women, have been deliberating since Friday afternoon. They are weighing a second-degree murder charge against Zimmerman, who shot 17-year-old Trayvon Martin during a confrontation last year in a gated Sanford, Fla., community.

The jurors, who have been sequestered for nearly three weeks as the proceedings have stretched on, are also weighing the lesser charge of manslaughter.

Zimmerman, 29, pleaded not guilty. He claims he shot Martin in self-defense.

Their question was, "May we please have clarification on the instructions regarding manslaughter?"

As jurors awaited an answer, Judge Debra Nelson talked to lawyers at the bench and then said court would recess for a half-hour.

"Let's get clarification on their confusion," O'Mara said.

Jurors were back in court briefly at 9 a.m. on Saturday and then resumed their deliberations in private. A verdict could come any time Saturday. There was a 30-minute court recess just after 6 p.m.

The jurors did not make any other requests Saturday.