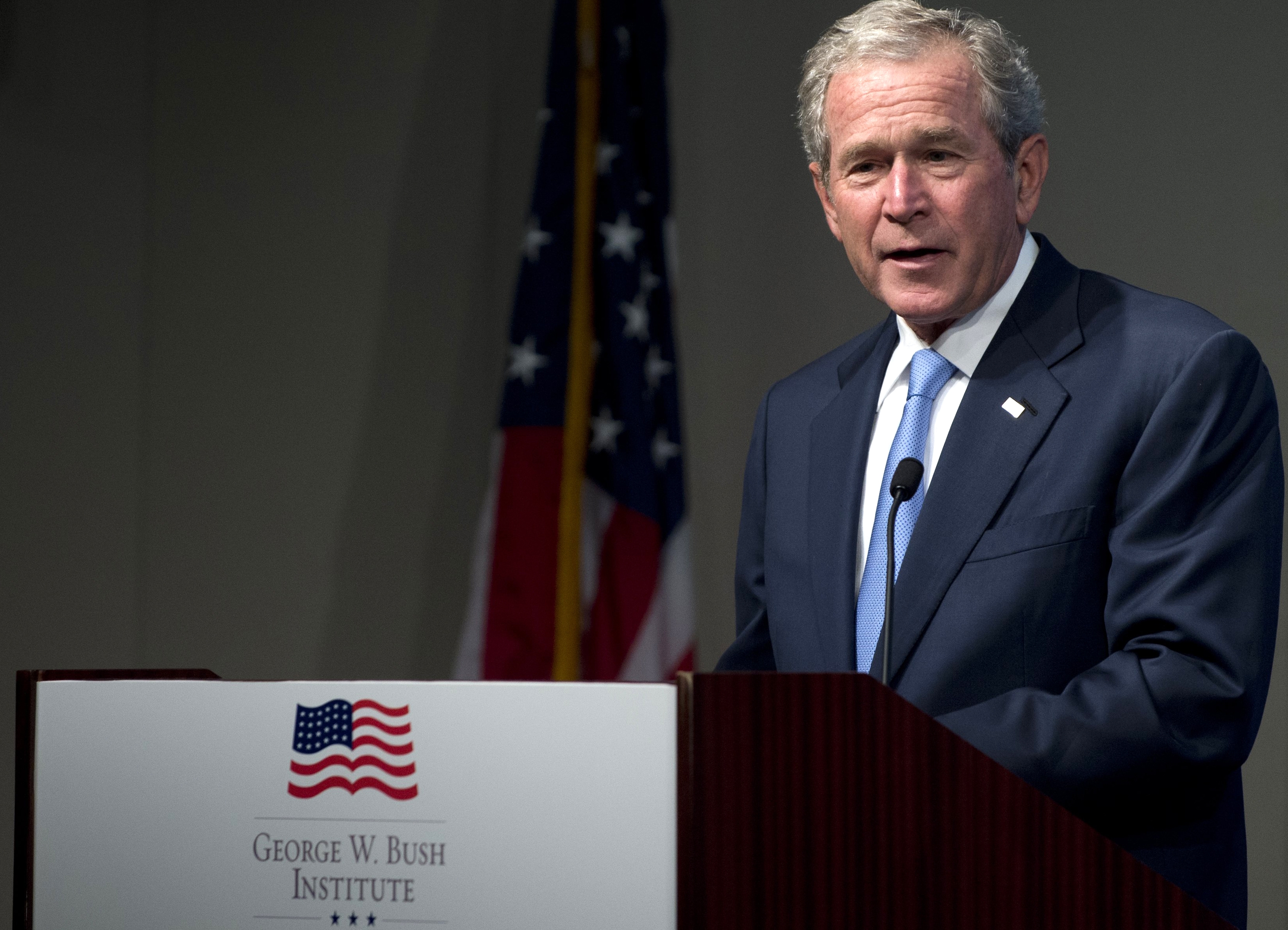 Freddy Ford, spokesman for President George W. Bush, said in a statement that Mr. Bush was grateful to have been invited to the convention and hopes presumptive nominee Mitt Romney wins the presidency.

"But he's still enjoying his time off the political stage and respectfully declined the invitation to go to Tampa," said Ford.

Mr. Bush is still an unpopular political figure: A CBS News poll found he left office with just a 22 percent approval rating, and recent surveys show it has improved little since then. Romney rarely speaks approvingly of Mr. Bush, the last Republican to occupy the White House, on the campaign trail.

In a CBS News/New York Times pollreleased Wednesday, nearly half of registered voters said if Romney is elected, his policies will follow those of Mr. Bush somewhat closely. Another one in five said Romney's policies would follow Mr. Bush's very closely.

It is not clear whether Mr. Bush, who has kept a low profile since leaving office, had been offered a speaking slot at the convention or had merely been invited to attend.