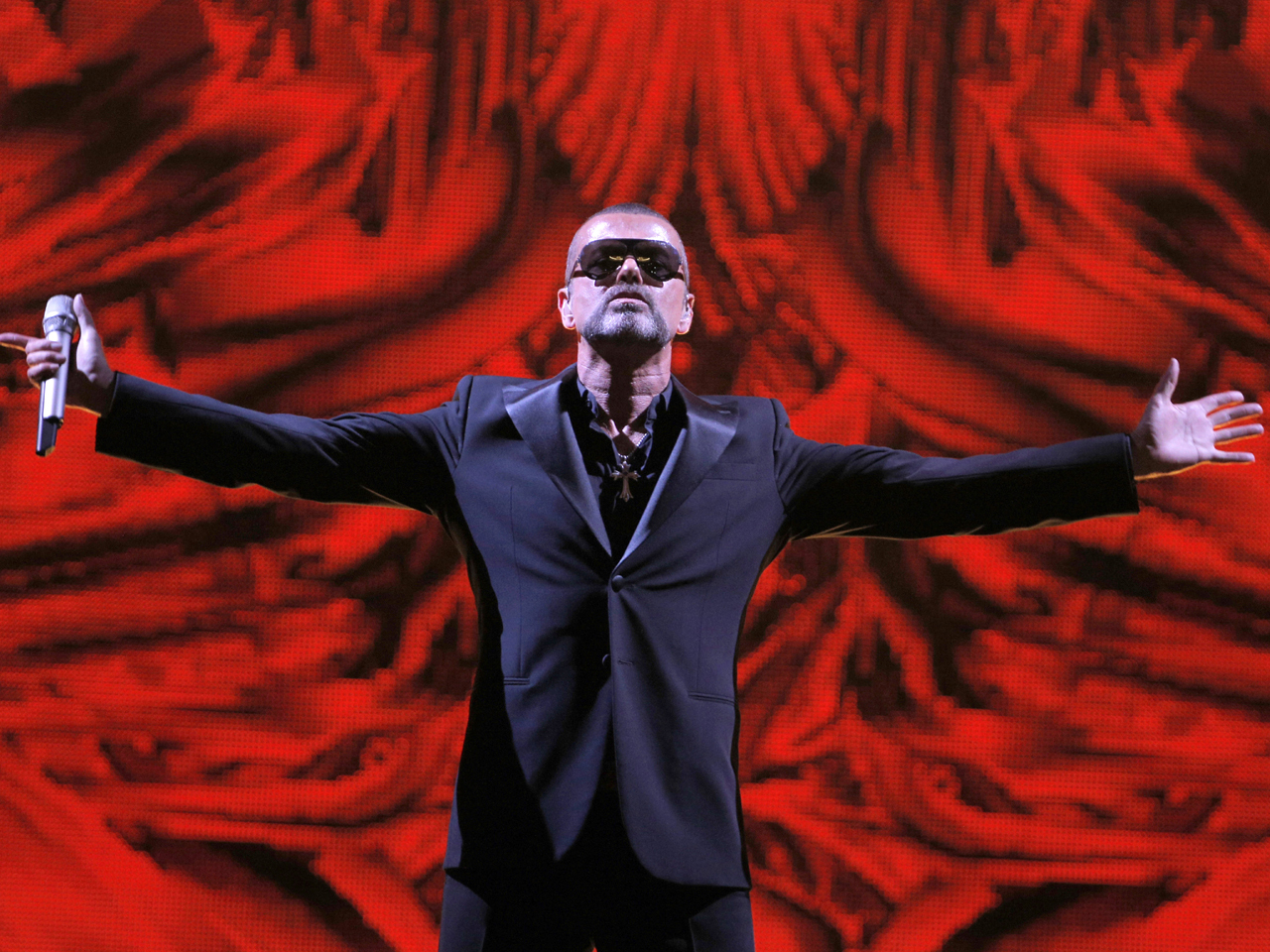 (CBS/AP) Singer George Michael has become the first international pop star to perform in Paris' Opera Garnier, a venue more known as a stage for classical music and opera.

The British singer performed Sunday night, as part of his "Symphonica Tour," to support French AIDS charity Sidaction. He was cheered on by a roll call of celebrities including "The Artist" actress Berenice Bejo, fashion designer Jean Paul Gaultier and Charlie Chaplin's actress granddaughter Dolores Chaplin.

The concert was followed by a star-studded gala dinner which hoped to raise several hundred thousand euros for the fight against AIDS.

Prior to his appearance, Michael tweeted, "Bonjour PARIS !! L'opera!...well me, not exactly operatic. In fact, i am told that mine will be the first non- classically trained voice...to sing on that prestigious stage. Not sure I believe that, but it's a nice thought, if a bit terrifying. See you there!"

Last week, the 49-year-old former Wham! singer resumed his European and U.K. "Symphonica" tour in Vienna. He paid tribute to the Austrian doctors and nurses who helped him fight life-threatening pneumonia as he resumed the tour cut short by his illness last year.

"This is one of the greatest honors of my life, to sing to the men and women who saved my life," Michael told the crowd, later adding that it was "great to be alive."

Michael is on tour through early December.