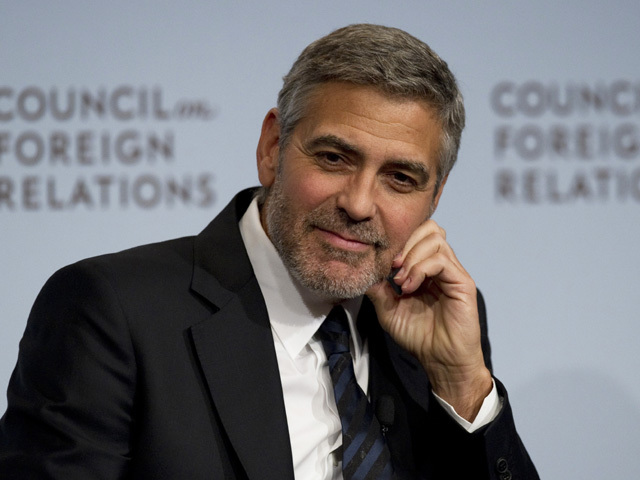 (CBS News) George Clooney is hosting a fundraiser at his Los Angeles home next month for President Obama.

The Oscar-winner will host the president and about 150 guests at the event on May 10, according to Entertainment Tonight, to support Mr. Obama's re-election campaign.

"I'm proud to do whatever I can to support the president... as long as no one asks me to sing," Clooney joked to ET. (Mr. Obama has shown off his singing skills twice in recent months.)