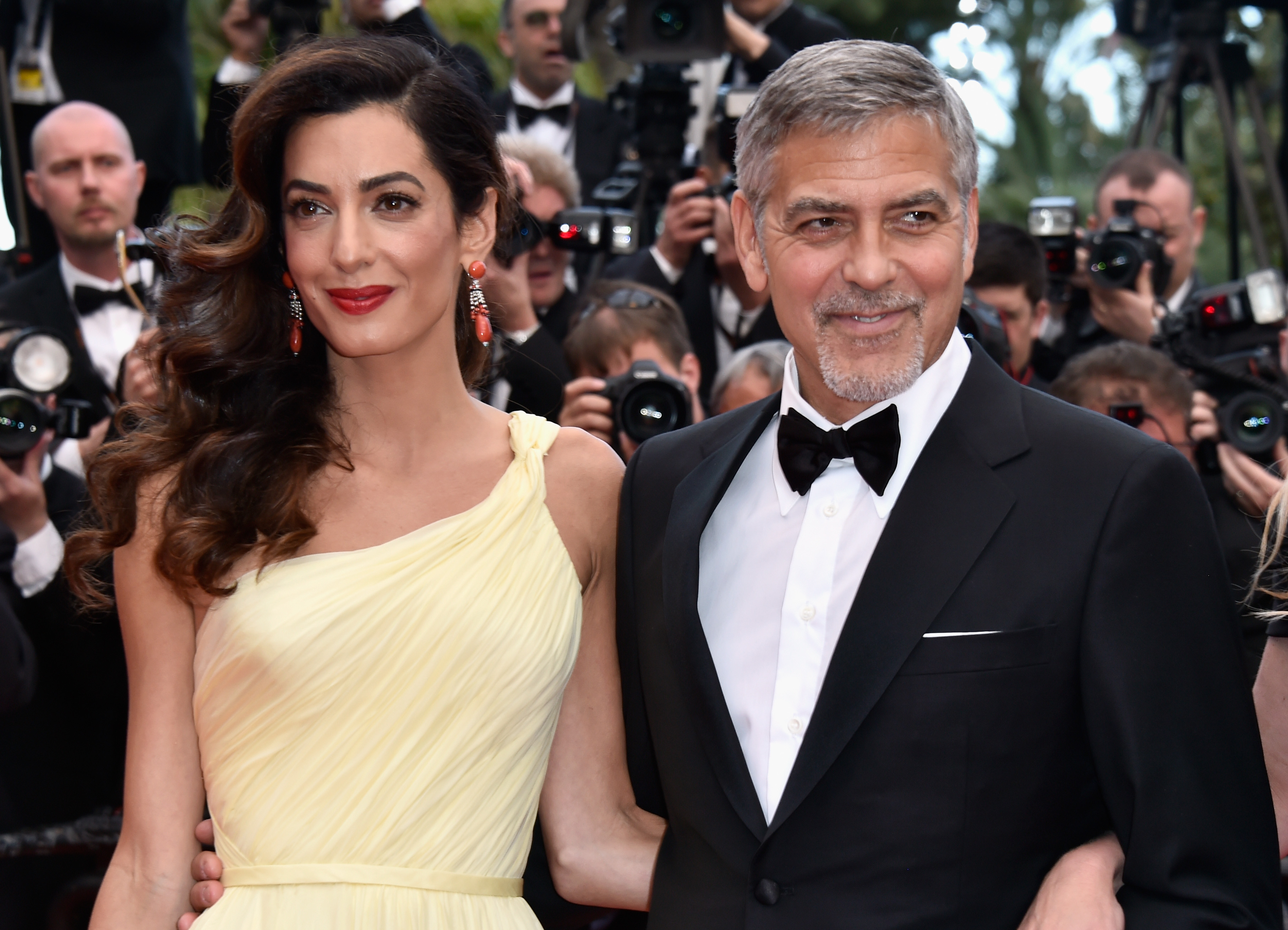 George and Amal Clooney are not about to let themselves be outdone by Beyonce.

Co-host Julie Chen said on “The Talk” that her friends are expecting twins.

“Beyoncé is not the only superstar expecting twins. Congratulations are in order for George and Amal Clooney,” Chen announced on the CBS daytime show.

“‘The Talk’ has confirmed that the 55-year-old superstar and his highly accomplished 39-year-old attorney wife are expecting twins.,” Chen continued. “Give her the armrest, by the way, she’s pregnant!”

“Now, what we did find out that no one else is reporting is that the twins are due this June,” Chen added.

The news is somewhat surprising, given Clooney’s past remarks on fatherhood when Charlie Rose asked him in a 2015 “CBS This Morning” interview if he’d thought about having kids.

“I’ve thought about it, I suppose, but it hasn’t been high on my list,” he said. “I’ve been asked it a lot lately, because I’ve gotten married and I’m doing a movie with kids in it. You should see how different, how creative the way they ask me.”

Rose pressed Clooney further and said, “You have such a great dad and you’re so close to him. It must be a powerful emotion.”

Clooney responded that he was very close to his family and said, “It is and I’m really close with my mom, too.”

No word on if the Clooneys will release any Botticelli-inspired pregnancy photos.