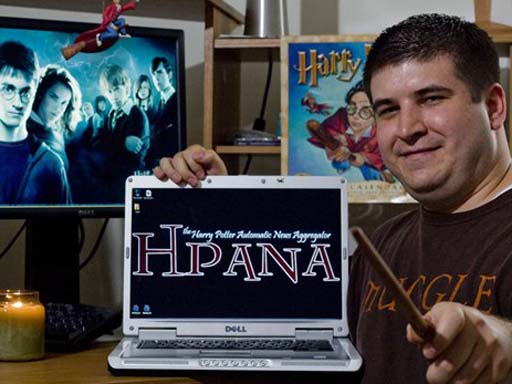 A Chicago attorney who is leading an expedition to find the tomb of Genghis Khan says members have discovered at least 60 unopened tombs near where the Monglian warlord is believed to have been proclaimed emperor in the 13th century.

But what expedition members don't know is if any of the tombs found inside a walled burial ground are the final resting place of Khan, who died in 1227.

According to legend, Mongolian troops were killed after they returned from Ghengis Khan's funeral to conceal the tomb's location.

The tombs were found in late July by the Genghis Khan Geo-Historical Expedition, said John Woods, a University of Chicago history professor, who is the expedition's American academic director. The expedition also includes Mongolian academics and support personnel.

The discovery was announced Thursday during a press conference at the University of Chicago.

Of the 60 unopened tombs, 20 were found at an elevation about 600-feet above another 40 or so more in a lower area. The walled burial ground is near the town of Batshireet, about 200 miles northeast of Ulan Bator, the Mongolian capital.

The tombs are encircled by a two-mile stone wall that is as high as 12 feet in some areas.

Woods said the expedition has made initial contacts to get permission so they can begin excavating the site next summer.

Kravitz is optimistic they can find Genghis Khan's tomb, which he expects will be identifiable by the spoils of war it should contain.

"My considered opinion is that we are very, very close to the tomb of Genghis Khan," said Kravitz, who left the two-month expedition before the tombs were found because he wasn't feeling well.

It's not clear how old the cemetery is, but pottery shards found there may predate Genghis Khan, who was named Temujin when he was born in the 1160s.

Other explorers also have made discoveries in Mongolia recently. A team of Turkish and Mongolian archaeologists on Aug. 1 found silver ornaments and utensils near a shrine in Mongolia believed to be for an eighth century Turkish ruler. That excavation was part of a Turkish-funded project.

By DEANNA BELLANDI
© MMI The Associated Press. All Rights Reserved. This material may not be published, broadcast, rewritten, or redistributed