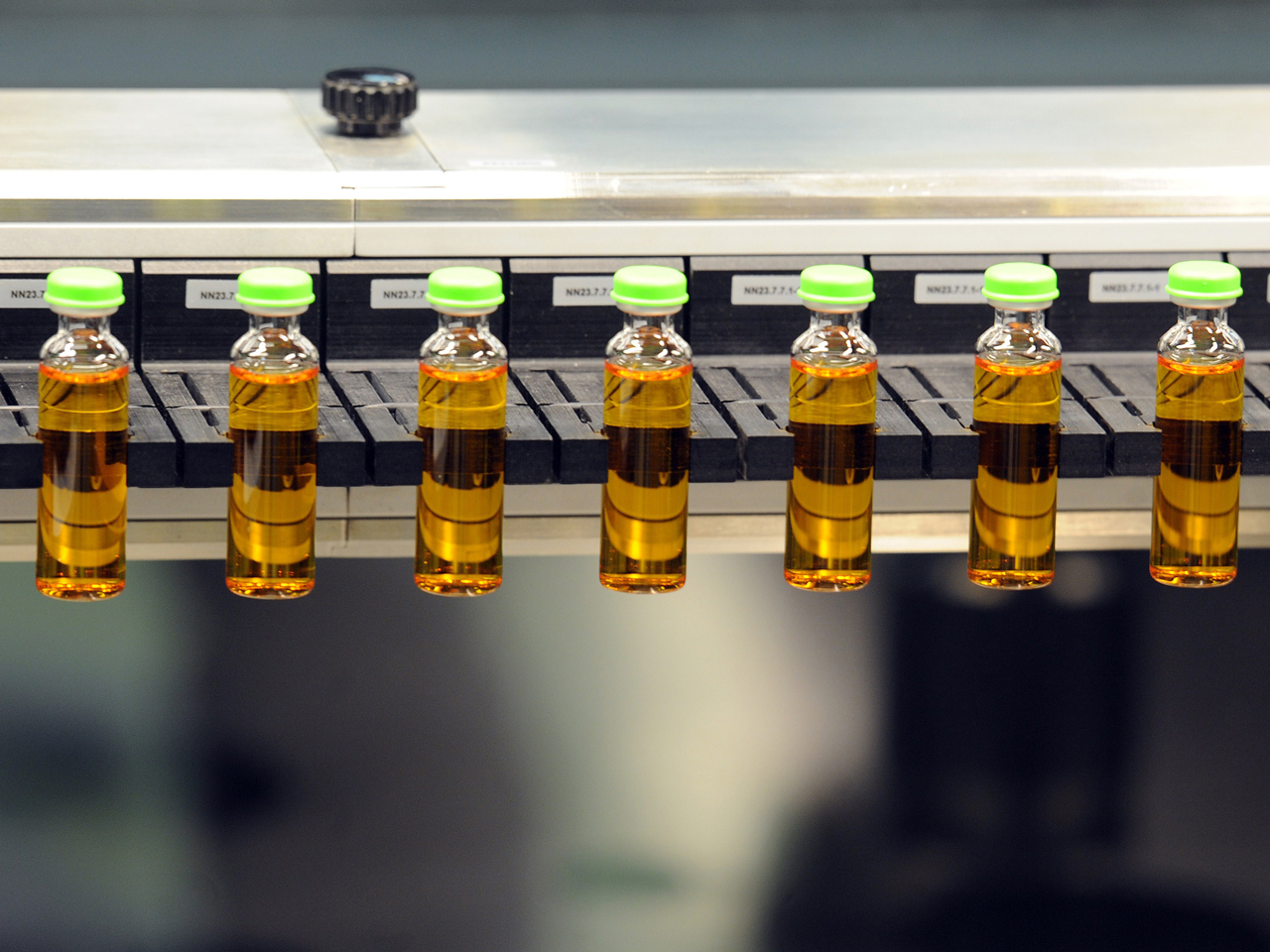 People with a specific genetic mutation may have some protective immunity against Type 2 diabetes, even if they have other risk factors for the disease such as obesity and old age.

A study that analyzed the genomes of 150,000 patients found that people who had a rare mutation in the SLC30A8 gene had a 65 percent lower chance of developing Type 2 diabetes compared to those with perfect copies.

SLC30A8 codes for a zinc transporter protein called ZnT8 that brings zinc into insulin-releasing beta cells in the pancreas. One particular variation in this gene has been known to increase the chance that a person would have Type 2 diabetes.

Insulin is released from beta cells after a person eats where it then helps the body store blood sugar, or glucose, for energy. A person with Type 2 diabetes does not respond to insulin, and could have dangerously high blood sugar that untreated will affect other areas of the body.

But it seems that people who have mutations in the SLC30A8 gene that stop it from coding ZnT8 may have a reduced risk of getting the disease.

Zinc is known to help crystallize insulin, but it is unclear why having less ZnT8 in the system makes it less likely that the person will have Type 2 diabetes.

The U.S. government estimated in 2010 that 8.3 percent of the population, or 25.8 million people have diabetes. The disease affects 10.9 million people 65 or older.

Other genetic mutations have been known to lower the risk for various diseases. People with a CCR5 gene mutation have a lower risk of getting HIV, which is the virus that causes AIDS. Other people who have PCSK9 mutations are known to have lower cholesterol levels and reduced heart disease risk.

Researchers have created medications that block the CCR5 proteins to help prevent HIV transmission. Similarly, PCSK9 drugs are being developed in order to help lower cholesterol.

"This work underscores that human genetics is not just a tool for understanding biology: it can also powerfully inform drug discovery by addressing one of the most challenging and important questions -- knowing which targets to go after," co-senior study author Dr. David Altshuler, deputy director and chief academic officer at the Broad Institute and a Harvard Medical School professor at Massachusetts General Hospital in Boston, said in a press release.

Before this study, it was not known if turning the SLC30A8 protein on or off would affect diabetes risk. Doctors are hoping that they'll be able to use their knowledge about SLC30A8 to create new treatments.

Pfizer, which helped finance the study, and Amgen, which has a company that provided data for the study, are currently working on drugs that are based on the SLC30A8 mutations, but it may take 10 to 20 years before a medication comes to market, Pfizer vice president Timothy Rolph told the New York Times.

The study was published in Nature Genetics on March 2.