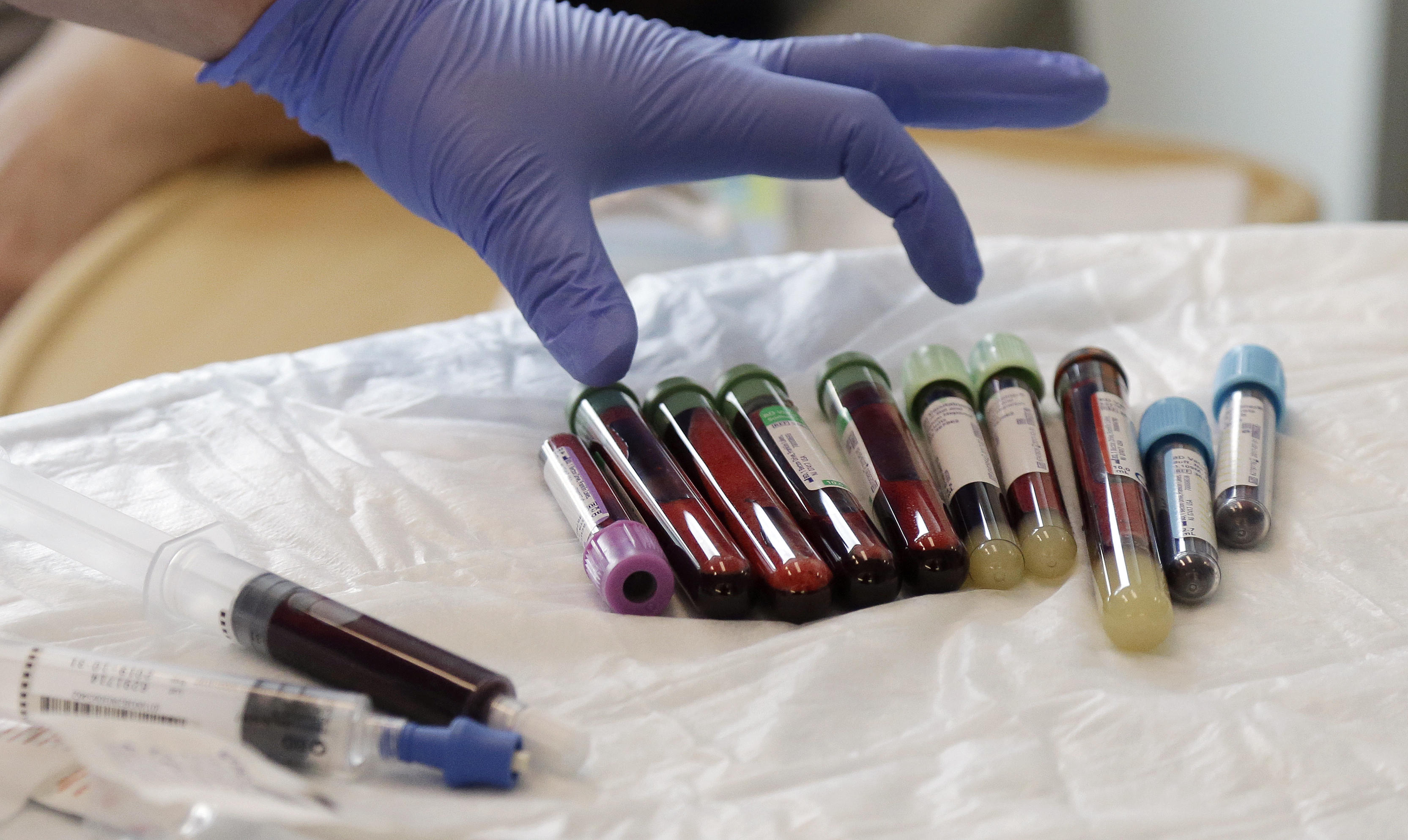 U.S. regulators on Wednesday approved a second gene therapy for a blood cancer, a one-time, custom-made treatment for aggressive lymphoma in adults.

The Food and Drug Administration allowed sales of the treatment from Kite Pharma. It uses the same technology, called CAR-T, as the first gene therapy approved in the U.S. in August, a treatment for childhood leukemia from Novartis Pharmaceuticals.

"In just several decades, gene therapy has gone from being a promising concept to a practical solution to deadly and largely untreatable forms of cancer," FDA Commissioner Dr. Scott Gottlieb said in a statement.

The treatment, called Yescarta, will cost $373,000 per patient, according to drugmaker Gilead Sciences. Kite became a subsidiary of Foster City, California-based Gilead this month.

CAR-T treatment uses gene therapy techniques not to fix disease-causing genes but to turbocharge T cells, immune system soldiers that cancer can often evade. The T cells are filtered from a patient's blood, reprogrammed to target and kill cancer cells, and then hundreds of millions of copies are grown.

Returned to the patient, all the revved-up cells can continue multiplying to fight disease for months or years. That's why these immunotherapy treatments are called "living drugs."

It had a dramatic impact on 59-year-old Judy Wilkins, who received the treatment as part of a clinical trial. She had battled lymphoma for years, and multiple rounds of chemotherapy did not help, but a single treatment with CAR-T put her into remission.

Dr. Caron Jacobson, who treated Wilkins at the Dana Farber Cancer Institute in Boston, called the new treatment option "tremendous." "These are patients that have really exhausted the standard options," she said.

"Today's approval of Yescarta is a very significant advance for lymphoma patients and for the cancer community as a whole," Louis J. DeGennaro, president of the Leukemia & Lymphoma Society, said in a statement. "Immunotherapy is dramatically changing the way we approach blood cancer treatment."

Kite's therapy is for patients with three types of aggressive, or fast-growing, large B-cell lymphoma. The most common one accounts for about a third of the estimated 72,000 new cases of non-Hodgkin lymphoma diagnosed each year.

Yescarta, also known as axicabtagene ciloleucel, was approved for patients who have already been treated with at least two cancer drugs that either didn't work for them or eventually stopped working.

At that point, patients are generally out of options and only have about a 10 percent chance of even temporary remission of their cancer, said Dr. Frederick Locke, director of research for the Immune Cell Therapy Program at Moffitt Cancer Center in Tampa, Florida. Locke helped run patient tests of Yescarta.

"This is really an exciting advance for patients without hope," Locke said.

Locke spoke with CBS News chief medical correspondent Dr. Jon LaPook in March about the treatment's results in a clinical trial where 101 patients with advanced lymphoma who had failed previous therapy received CAR-T. About eight months after a single treatment, 39 percent of patients had no evidence of cancer.

"That's actually quite remarkable knowing that at best only one out of 10 of these patients could have complete disappearance of their lymphoma with standard chemotherapy," Locke said.

Yescarta is not a benign treatment, though: Three people died after getting the treatment, which can cause serious side effects. The FDA is requiring Kite to do a long-term safety study and train hospitals to quickly spot and handle those reactions.

In the key test, Yescarta was given to 101 patients. About 72 percent saw their cancer shrink and about half showed no sign of disease eight months later.

While it is billed as a one-time treatment, because the patients' cancer is so far advanced, it returns in some. The therapy is still working in most study participants, so the average duration of its effects isn't known yet.

A different type of gene therapy is waiting in the wings at the FDA. Spark Therapeutics' treatment for a rare form of blindness could be approved within months. It aims to improve vision by replacing a defective gene needed to process light.

Other gene therapies for blood cancers are being tested and scientists think they may work for solid tumors within several years.