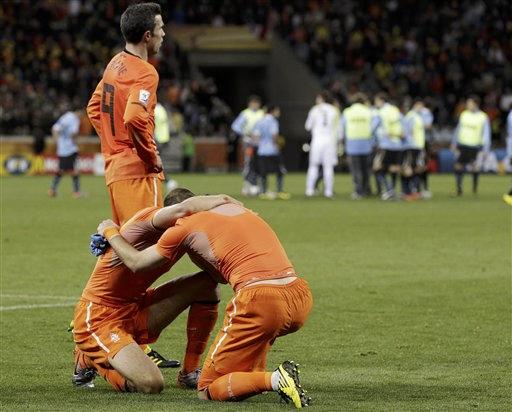 In his seventh annual keynote speech at the annual International Consumer Electronics Show, Microsoft's chairman explained Wednesday night that the proliferation of broadband Internet access and the falling price of data storage are compelling people to put music, photos, movies and other aspects of their life into a digital format.

"We predicted at the beginning of this decade that this would be a decade where the digital approach would be taken for granted," Gates told hundreds of technologists who gathered for his kickoff to the world's largest electronics show. "It's going even faster than we expected."

But while promoting what he calls the "digital lifestyle," Gates showed how vulnerable all consumers — even the world's richest man — are to hardware and software bugs.

During a demonstration of digital photography with a soon-to-be-released Nikon camera, a Windows Media Center PC froze and wouldn't respond to Gates' pushing of the remote control.

Later in the 90-minute presentation, a product manager demonstrated the ostensible user-friendliness of a video game expected to hit retail stores in April, Forza Motor Sport. But instead of configuring a custom-designed race car, the computer monitor displayed the dreaded "blue screen of death" and warned, "out of system memory."

The errors — which came during what's usually an ode to Microsoft's dominance of the software industry and its increasing control of consumer electronics — prompted the celebrity host, NBC comedian Conan O'Brien, to quip, "Who's in charge of Microsoft, anyway?"

Gates, who was sitting next to O'Brien on a set staged to look like NBC's Late Night set, smiled dryly and continued with his discussion.

Microsoft and music network MTV last month inked a deal that will eventually allow people to send cable programs from rock, pop and country music channels and Comedy Central to their laptops, hand-held computers and other devices.

Gates also announced that Korea's LG Electronics SA, the owner of Zenith Electronics, would build a DVD player recorder using Microsoft's digital video recording software. The product, which will be available in the fall, will attach to a television so users can record live shows onto a DVD.

Although he accepted guffaws from audience members in the theater, the technical hiccups didn't prompt Gates to engage in a hard-hitting analysis of computer reliability and security. Power outages, hardware failures and software bugs often inexplicably humble those who strive for a Windows-based digital lifestyle, and world's most popular operating system is also a favorite target of hackers, virus writers, spies and spammers.

Gates downplaying his company's shortcomings isn't surprising. He founded the company to create software for the budding niche of personal computers in the early '80s.

"Microsoft was founded by programmers and is still run by programmers, and the bias of programmers is that software can do anything," said Paul DeGroot, an analyst at Kirkland, Wash.-based Directions on Microsoft. "While Microsoft's goal is to turn the PC into a superhub that does everything — plays music, works as a cell phone, stores your photos — they're running up against the fact that most people buy discreet components that do particular things."