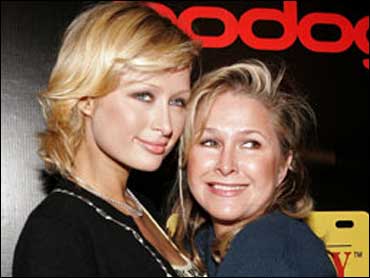 CBS News Correspondent Jim Axelrod has new information on a story CBS News' Steve Kroft reported Sunday night on 60 Minutes. The story concerns a gasoline additive called MTBE, and it spells trouble -- for drinking water. How bad is it? It could make you wonder about what's coming out of the tap and how it got there.


Methyl tertiary butyl ether is a mouthful to say. It may also be our greatest unfolding environmental challenge. This chemical, added to gasoline for cleaner air, is now polluting a great deal of the nation's drinking water.

As reported on 60 Minutes, 21 states have had wells shut down due to MTBE groundwater contamination.

"It's been shown, unequivocally, to cause cancer. We want testing for the presence of MTBE where it's found. We want clean-up if it can be cleaned up, and we want damages for people who's properties were damaged," declares Lewis Saul, one of the lawyers now suing big oil on behalf of well owners.

But that created a problem. This chemical spreads quickly when mixed into groundwater, which happens with leaky underground storage tanks all the time. Almost every state in the nation has found MTBE in their ground water. California alone has 10,000 MTBE-contaminated sites.

New York has identified some 1500 sites, 400 of them on Long Island alone. "This will undoubtedly be proven to be the worst single area with MTBE problems affecting drinking water. The reason is that these people, three million of them, have no alternative source of water," says Walter Hang, an expert in water contamination.

Studies are now underway to determine the human health risk. As for who's responsible, the oil companies say their hands were tied. "There's a law out there that requires reformulated gasoline contain 2% by rate of oxygen," says Bob Campbell, CEO of Sunoco. "And the only practical alternative I have in order to comply with that law, is that we use MTBE."

Until Congress acts to fix the mess, the problem will be addressed state by state, lawsuit by lawsuit. 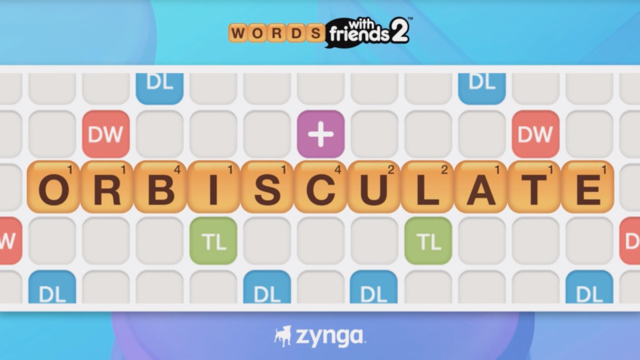 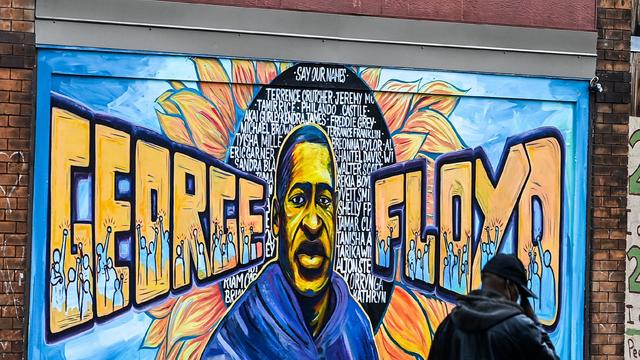 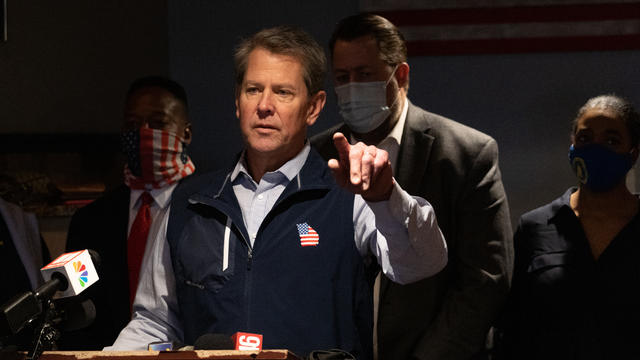 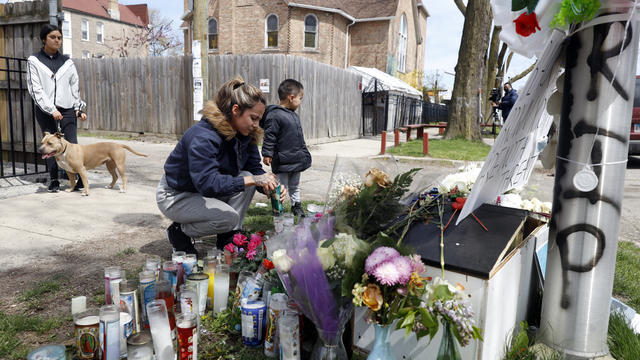 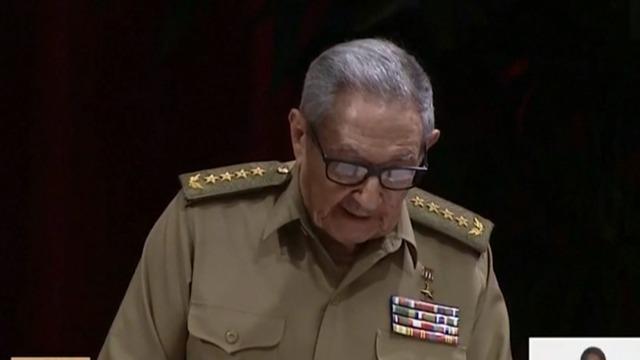 The Castro era is coming to an end after more than six decades. Raul Castro said he is stepping down as the leader of Cuba's Communist Party. 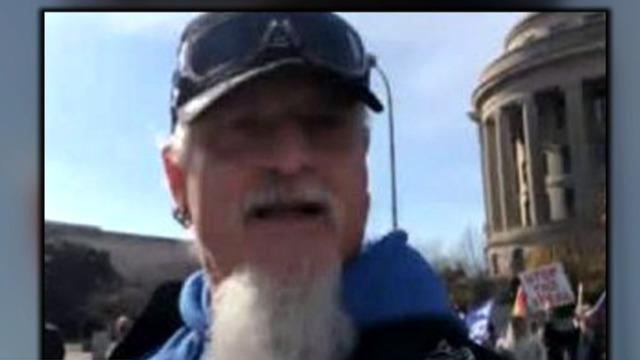 A member of the far-right Oath Keepers pleaded guilty to charges relating to the Capitol riot.