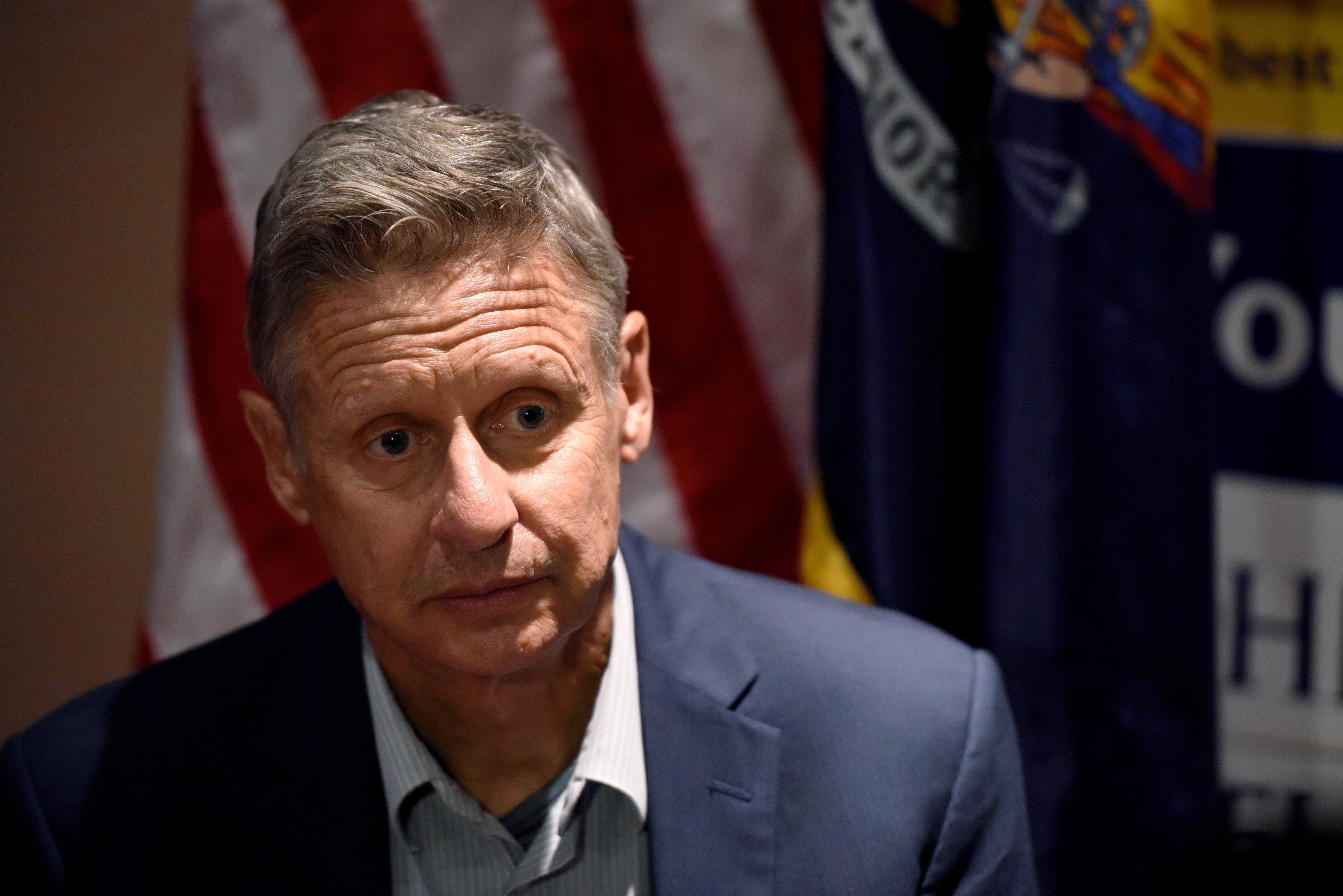 Gary Johnson had another painful media exchange: During a televised town hall at the University of New Hampshire in Durham on Wednesday night, the Libertarian presidential nominee could not name a single world leader he respected.

Asked by moderator Chris Matthews to list one world leader he admired, Johnson paused and his vice-presidential running mate, former Massachusetts Gov. Bill Weld, jumped in with: “Mine was Shimon Peres.” (Peres, the former president and prime minister of Israel, died this week at 93.)

Matthews fired back, saying it needed to be a “living” foreign leader.

“You got to do this. Anywhere. Any continent,” Matthews said. “Canada, Mexico, Europe, over there. Asia. South America. Africa. Name a foreign leader that you respect.”

Johnson replied that he was having an “Aleppo moment”—referring to the recent interview in which he did not seem to recognize “Aleppo” as the war-torn city in Syria—and said he would choose “the former president of Mexico.”

“Which one?” Matthews asked, and Johnson could not come up with the name. “Well, name anybody,” Matthews said.

Matthews then asked Weld who his favorite foreign leader is. “Get him off the hook,” Matthews said.