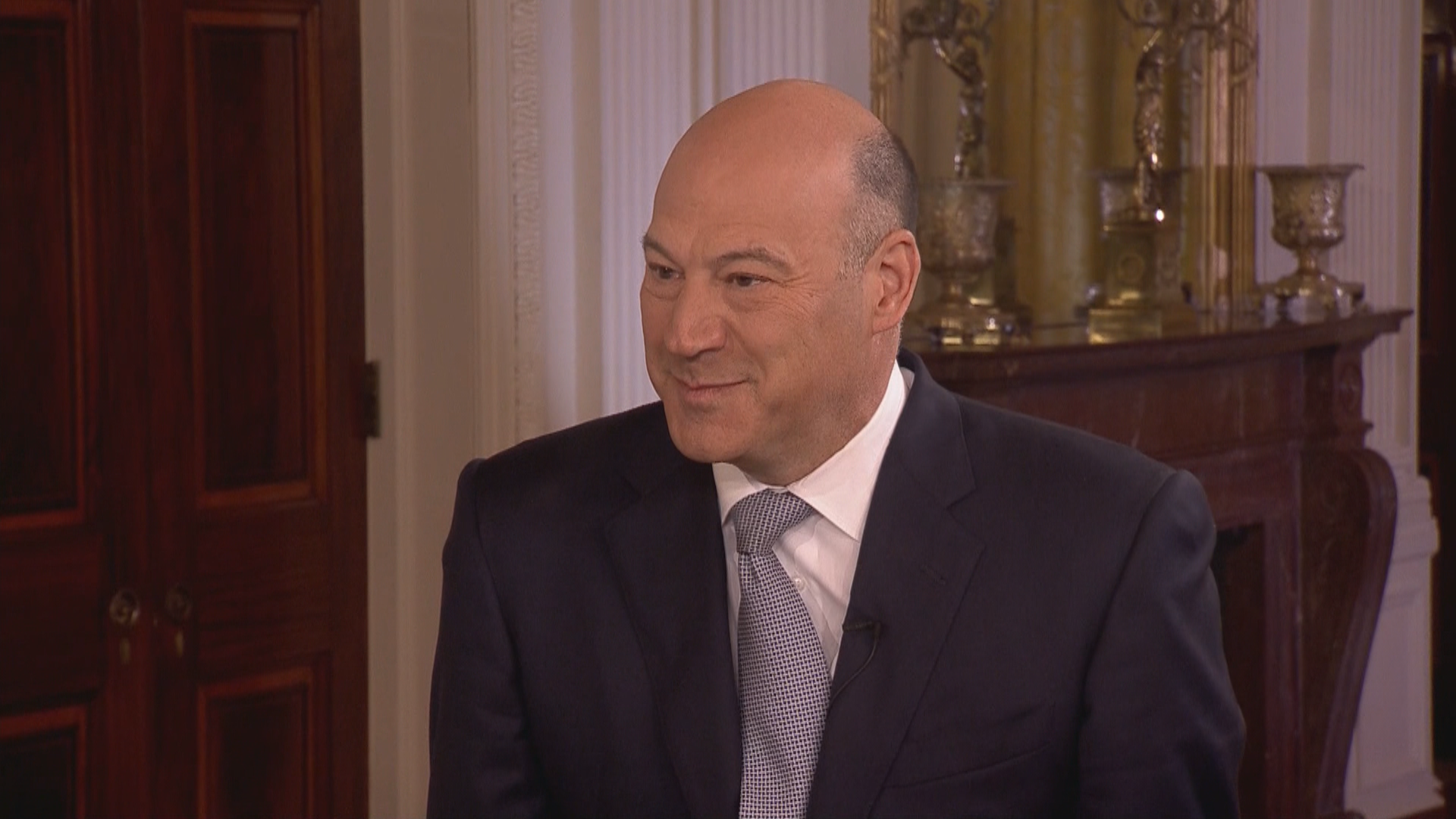 "I can't guarantee anything. You can always find a unique family somewhere," Cohn told ABC's George Stephanopoulos in an interview that aired on "Good Morning America," noting a family of four earning $55,000 could expect to see a tax decrease between $650 and $1,000, but acknowledging there are always exceptions to any rule.

"Our framework includes our explicit commitment that tax reform will protect low-income and middle-income households, not the wealthy and well-connected," Mr. Trump said during his Wednesday speech in Indiana, rolling out the plan. "They can call me all they want. It's not going to help."

But the details of the plan — which still have to be ironed out by the tax-writing House and Senate committees — don't make that protection very clear. The plan roughly doubles the standard deduction for individual filers and couples filing jointly and will likely increase the child tax credit, but will also eliminate a number of tax deductions and credits.

Cohn acknowledged that the impact on tax filers depends some on where they live, since the plan eliminates the deduction of state and local incomes taxes. That would disproportionately affect people in higher-tax states and cities. Stephanopoulos said the top tax official in New York City estimated half of NYC families earning between $50,000 and $75,000 will see a tax increase under the president's plan.