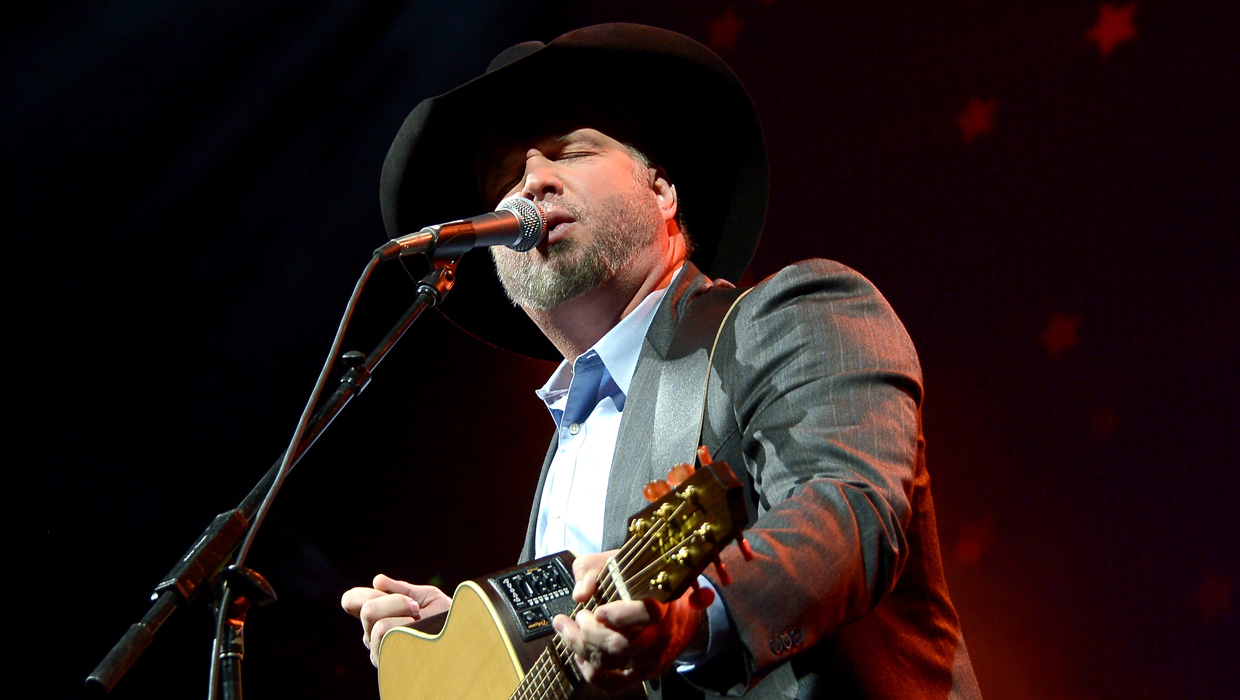 So much for that so-called "retirement."

After a successful run in Las Vegas, Garth Brooks has announced that he's hitting the road on his first extensive concert tour since 2000.

The 51-year-old country singer announced Monday during a visit to "Good Morning America" that he’s embarking on a world tour in 2014. He didn't provide many details about the outing, though Brooks did reveal that his wife, country star Tricia Yearwood, would be joining him for the trek.

"Our baby's a senior in high school," he said about the timing of the world tour. "We've talked about it and all my babies are fine with it. And Ms. Yearwood is fine with it."

The world tour coincides with the release of Brooks’ new boxed set called "Blame It All on My Roots." He recently wrapped a four-year solo residency at the Encore Theater at Wynn Las Vegas.

On Sunday, Brooks was in Washington to pay tribute to Kennedy Center honoree Billy Joel with performances of "Only the Good Die Young," "Allentown" and "Goodnight Saigon."